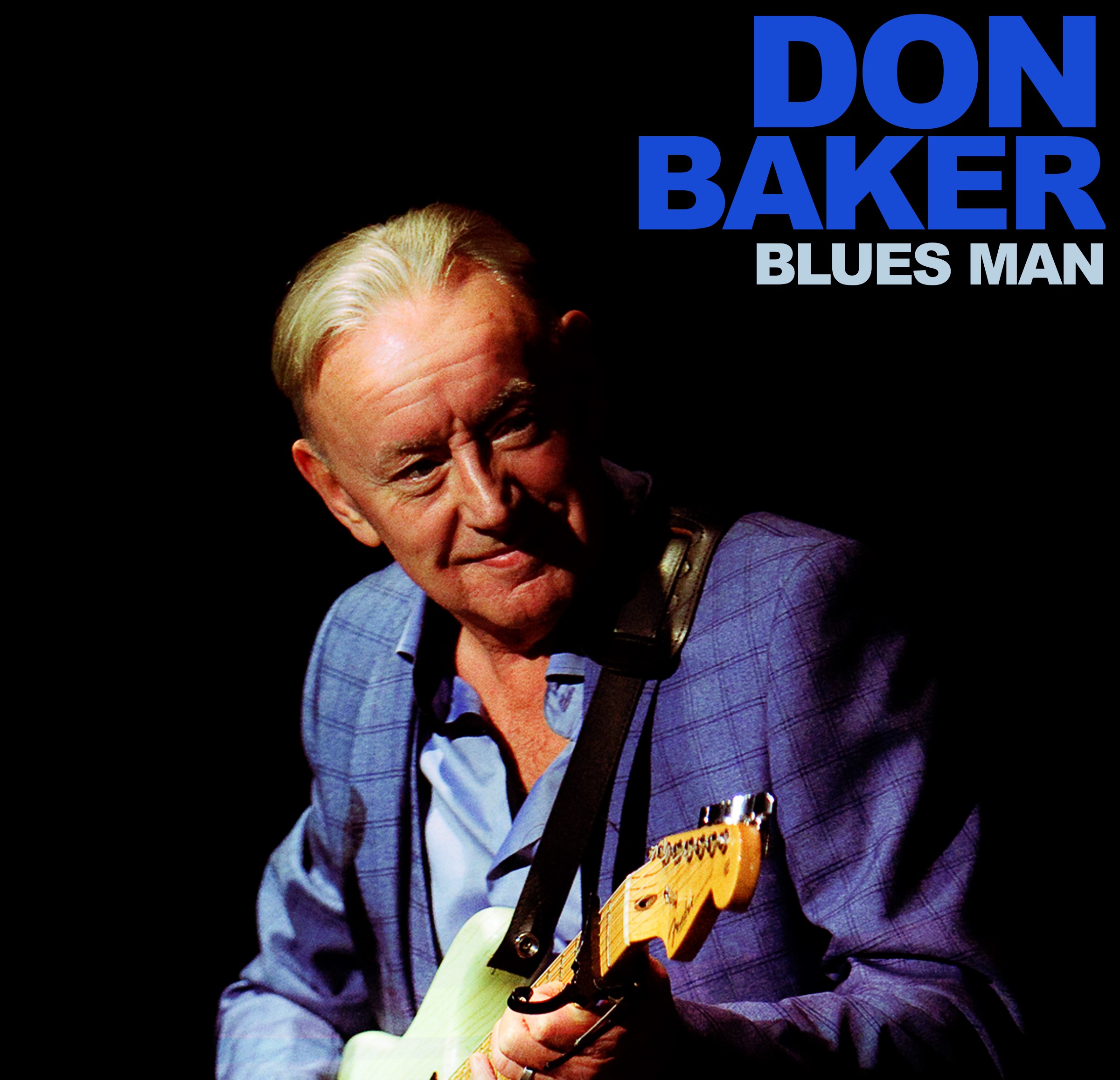 Just turned a young 70 and 55 years on the road, Don has had an amazing career.  Harmonica player, singer-songwriter and actor he has headlines with Tom Jones and Van Morrison, acted opposite Daniel Day-Lewis in the Oscar Nominated “In the Name of the Father” and been declared by Bono as “The greatest harmonica player in the World!”

In January 2022 he releases his album, “Legacy”, his first ever collection of harmonica instrumentals as recorded by Don over the last 40 years. Listen to a clip here

After two years off the road he tours his new “Blues Man Tour” which features stories of his life and of life on the road together with the legendary performances of the a consummate entertainer that have engaged, enchanted and charmed audiences over the years.

For added interest, Don Baker – Life Story Documentary on TG4 in February- The multi award-winning series of documentaries, Finné returns to TG4 screens for a fourth series exploring the personal testimony of those who have lived through trying times. Don Baker reflects on his life and career in Episode 2, on TG4 Wednesday 9th February at 9.30pm.