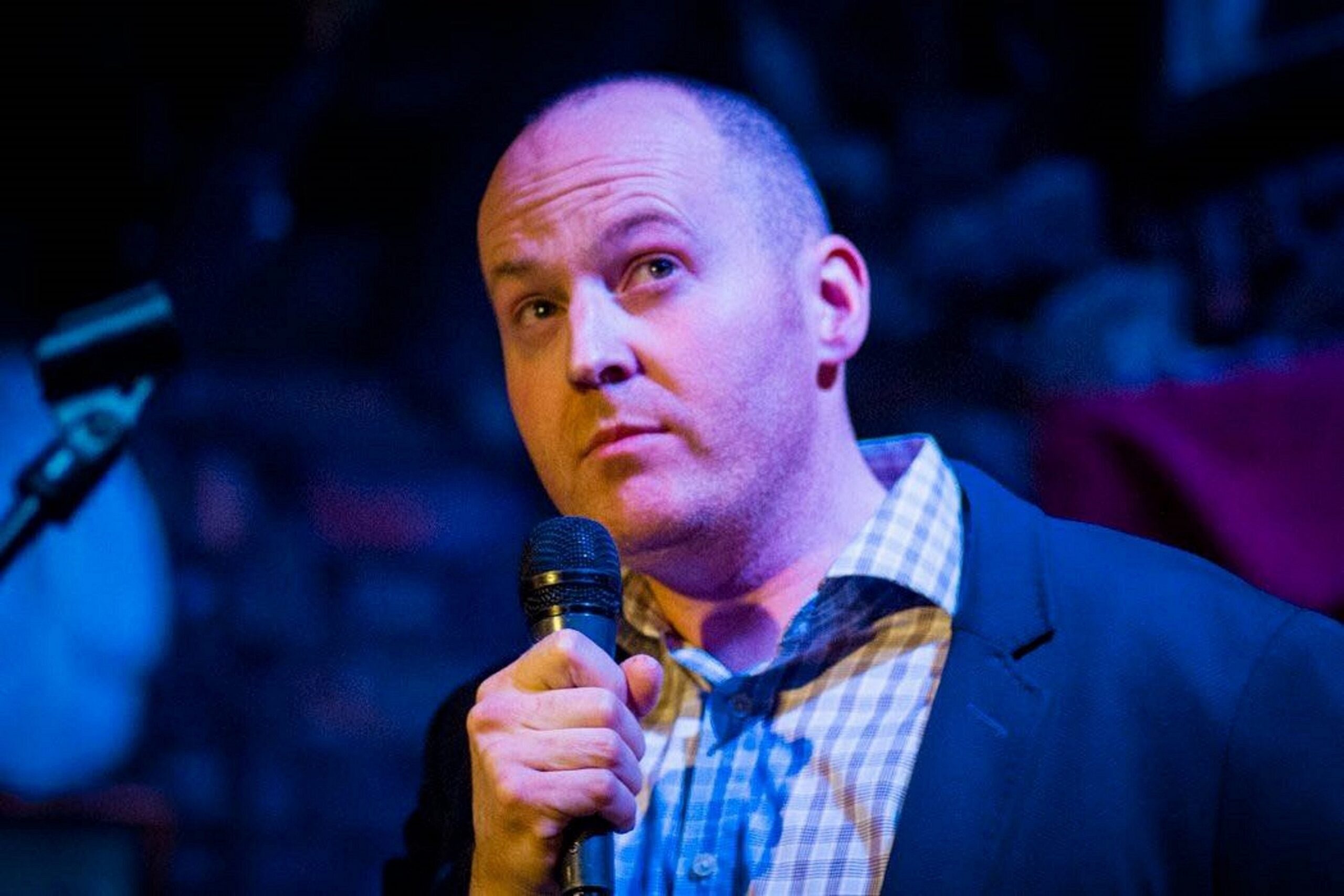 Best New Act winner 2018, shortlisted for RTE’s Stand Up and Be Funny 2019 – Seán Begley brings his brand new comedy show to the Maureen O’Hara Studio in the Dlr Mill Theatre, which sold out upon its debut at Bray Comedy Fest 2020.

‘TRAGIC’ hilariously crafts anecdotes revolving around Seán’s embarrassing health issues, nostalgically reminiscing about his grandfather, the challenges of marriage and fatherhood, as well as a number of other pivotal moments in his life.

The show also honestly reflects on the untimely passing of his oldest and closest friend. A beautiful nod to a 30 year relationship, that draws on the many stories from their formative years as well as the aftermath of his death and the process of ultimately reconciling with the decision to move on.

“Seán is a great man for a joke. Or two. Or three. I can count on him to make me laugh almost every week.”  Dave Moore – The Dermot and Dave Show on Today FM.

“Funny, authentic and not afraid to take his craft into uncharted territory” Hardy Har Comedy Club

“An act full of promise, a show full of heart, a room full of laughter”  Bray Comedy Festival 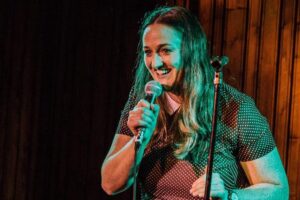 Sean’s support act is Louise O’ Toole who has been a regular on the Dublin comedy circuit since 2018 and has since performed at festivals including Electric Picnic, Edinburgh Fringe and K-Fest. She was a finalist in the Cherry Cherry Breakout Act and Bray Comedy Festival New Act Competitions in 2019. Her comedy addresses the trials and tribulations of being a single thirty-something in a Tinder world.