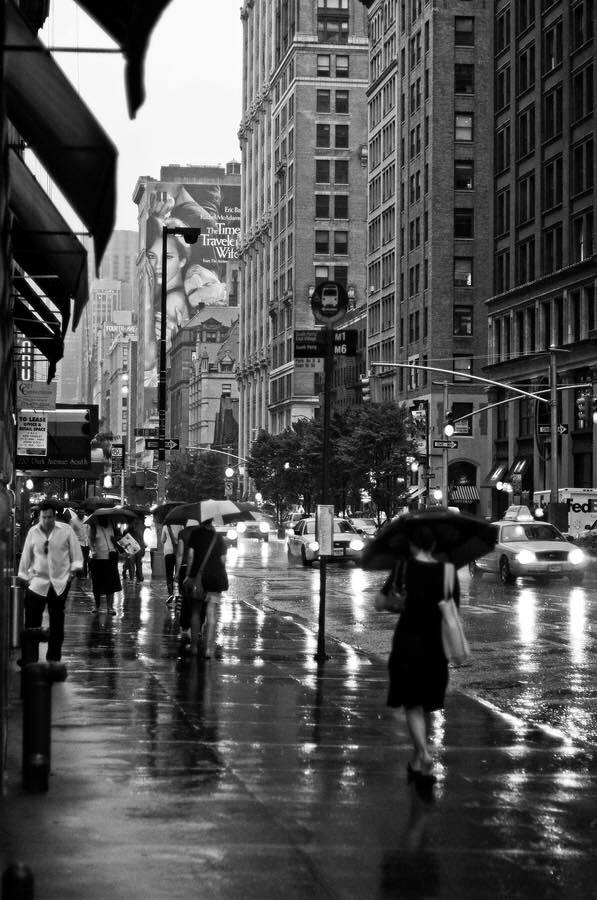 Widely considered to be one of the finest American plays of recent years, Three Days of Rain is a haunting, clever, humorous and deeply touching drama that explores love, infidelity, fate, genius, madness and how easily we can misinterpret the past. The first act takes place in an abandoned Manhattan loft in 1995. Walker, who disappeared a year ago following the death of his father Ned Janeway, is reunited with his sister Nan and their childhood friend Pip for the reading of Ned’s will. Walker discovers his father’s journal and as history unravels, questions are asked, dark secrets are revealed and harsh opinions are formed. In the second act, we are transported back in time to 1960 where the same actors play the role of one their parents; Ned, Lina and Theo. The truth about motives and relationships are revealed as we discover the inspiration behind this architectural dynasty and we find out what really happened during those Three Days of Rain.

Three Days of Rain – Theatre Highlight of 2015 The Sunday Times