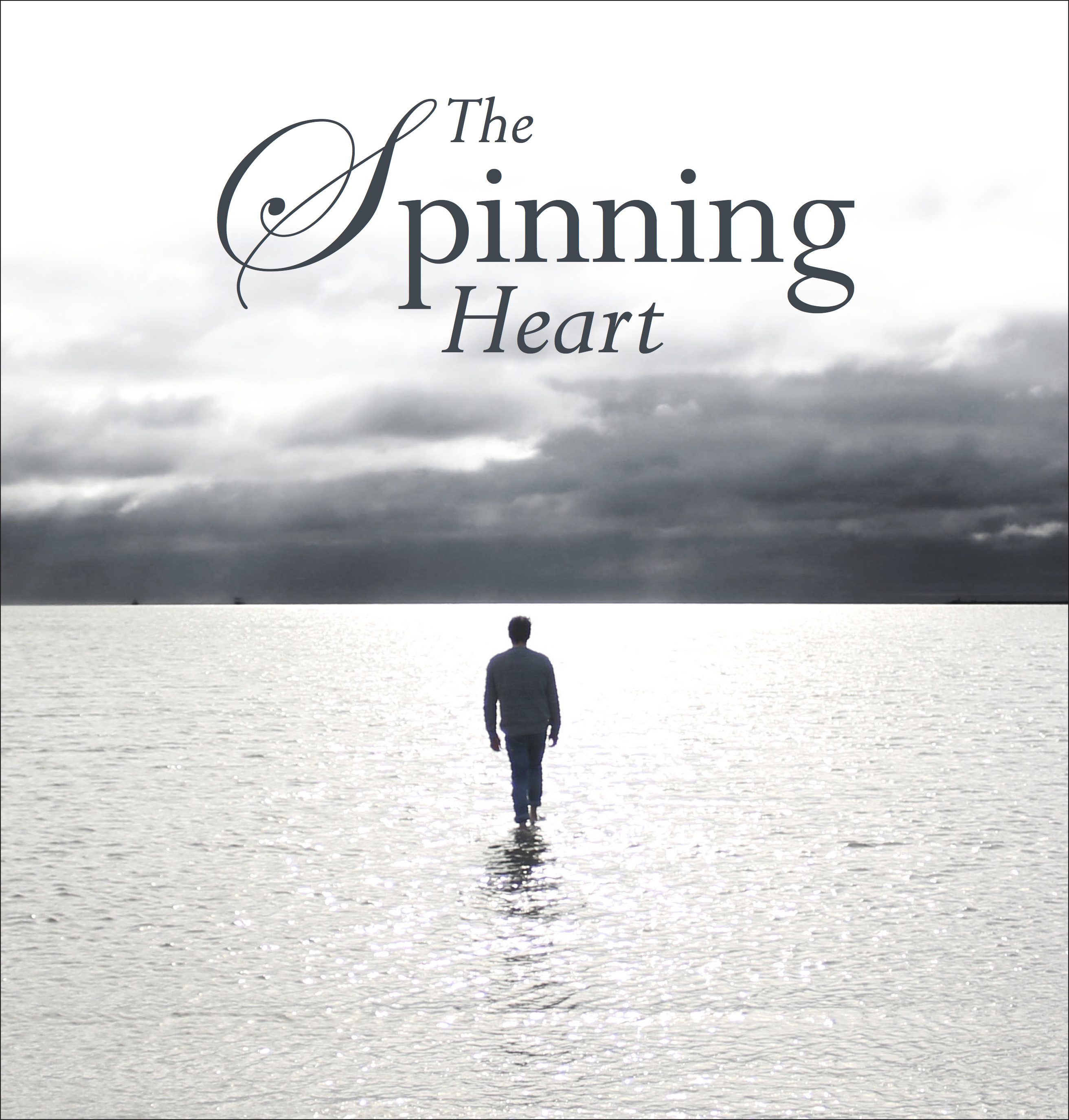 Following a sell out run in Dublin in July 2016, Donal Ryan’s virtuoso debut novel The Spinning Heart returns to the stage at dlr Mill Theatre.

Everyone loves Bobby Mahon. Everyone that is, except his Da. Revered by his men on the building site, captain of the team that almost won the county final, loved by his wife, Triona, only Bobby himself knows the dark thoughts that prey on his mind, presaging tragic events to come.

Foremost among Irish post-crash novels, The Spinning Heart by Donal Ryan (2011) reveals the devastation wrought on a community in a west Tipperary village by economic ruin and consequent savage austerity. One by one the colourful characters’ varied stories build a panorama of a foundering society, while a narrative thread running through their accounts unveils unexpected dramatic events, stealing out of dark, hidden corners.

This stage adaptation of the award-winning novel is given its world premiere by Articulate Anatomy and preserves the original structure and narrative style while highlighting, often with a scabrous humour, the toll in human terms of recent times in Ireland.

“There’s a powerful sense of place and shared history binding Ryan’s many voices … Ryan’s novel … seems to draw speech out of the deepest silences; the testimony of his characters rings rich and true – funny and poignanat and banal and extraordinary – and we can’t help but listen” – The Guardian