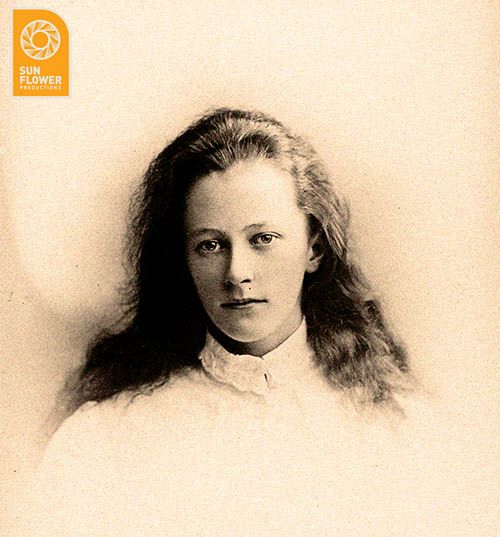 A small community in County Mayo is thrown into turbulence with the arrival of Christy Mahon, a mysterious stranger claiming to have killed his father. The local men aren’t sure if he’s a danger and the local women find him fascinating. Michael James Flaherty the local publican takes a shine to him, and his daughter Pegeen Mike finds his company preferable to that of her dull fiancée, Shawn Keogh. However it transpires that Christy’s father is not dead afterall, when Old Mahon arrives with a gaping head wound, searching for his ungrateful son.

PLEASE NOTE: Seating is unallocated for this production, latecomers cannot be permitted until the interval. We ask patrons to arrive at least 30 minutes before the performance.