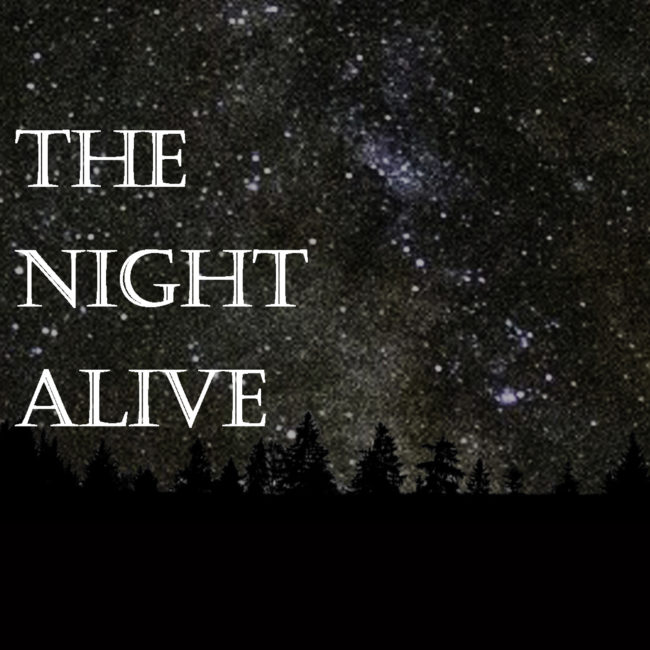 The World Premiere of The Night Alive was presented in London in June 2013 and the American Premier followed in New York in December 2014.

Extraordinary…. The play can only be called transcendent….a heaven sent vision – The New York Times.

Conor McPherson’s wonderful “The Night Alive” is spellbinding and gorgeous and by one of the true poets of the theatre – Time Out (New York).

Effortlessly comic without ever being less than serious – The Irish Mail on Sunday.

Tommy is living in a bedsit in his uncle’s house, trying to make ends meet while all the while thinking of schemes to better his lot. Estranged from his wife and kids, and barely tolerated by his uncle, he hasn’t a lot going for him. His sidekick, Doc, is even worse off, scrounging a bed from his sister or staying the odd night on Tommy’s camp bed.

Tommy is a decent skin, with a kind nature, trying to keep the show on the road. When he sees Aimee being abused he rescues her and takes her back to his flat.

What follows is a gripping tale which illuminates the humanity which can be found in the most unlikely of situations.