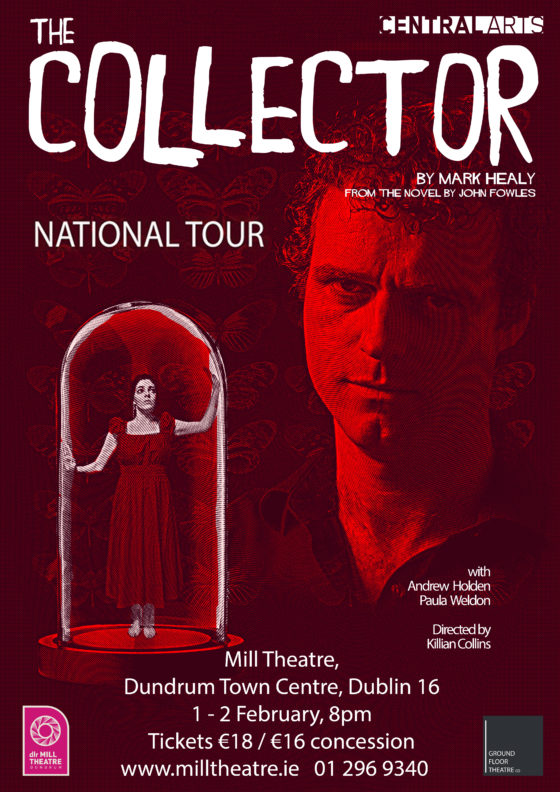 Based on the novel by John Fowles, ‘The Collector’ tells the story of Frederick Clegg.
Frederick is a socially awkward young man that collects butterflies who becomes infatuated with the beautiful, unapproachable art student Miranda Grey.
No longer content to watch from afar, Frederick does the unthinkable and resorts to “collecting” her.
What unfolds between the captor and the prisoner is a battle of wills that will have the audience second guessing.…
One of the classic tales of modern fiction ‘The Collector’ is unmissable theatre.