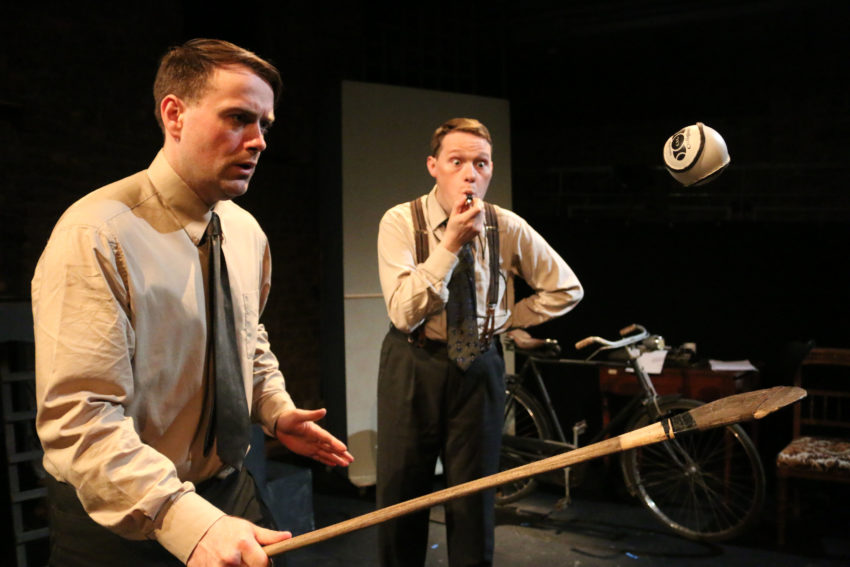 by Declan Gorman, based on Frank O’Connor’s biography of Michael Collins

A non-stop, edge-of-your-seat theatrical adventure, laced with scenes of daring, intrigue and humour.

With original music by ex-Waterboys’ Colin Blakey, this is the compelling story of Michael Collins’ rise from unknown volunteer to military leader who brought down an empire only to meet his death at the hands of former comrades.

More than a straight dramatisation of the life of a hero, however, Gorman’s drama captures the turmoil of Collins’ biographer, literary genius Frank O’Connor, who witnessed traumatic scenes as a timid adolescent soldier fighting against Collins, and is now seeking to make reparation.

As The Big Fellow is conjured to mischievous life by his writer, the epic tale of the birth of a nation is re-lived by both men: the survivor and the tragic icon who perished. 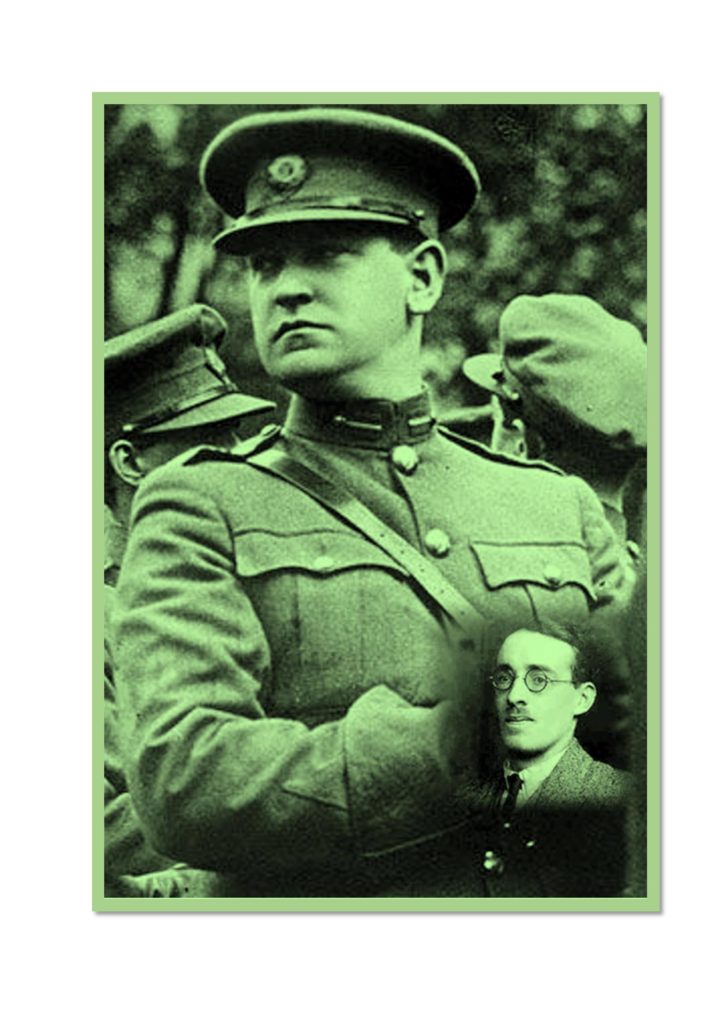