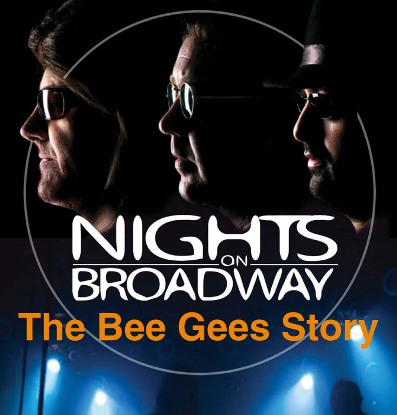 You can’t see the Bee Gees anymore, but you can see ‘Nights on Broadway’ and still experience a concert of the incredible music written by the brothers Gibb. Known also as ‘The Irish Bee Gees’, all the performers are from Ireland with the exception of their new UK Musical Director. Having originated and sold out theatres in Ireland, the show is now touring in the UK and Euro