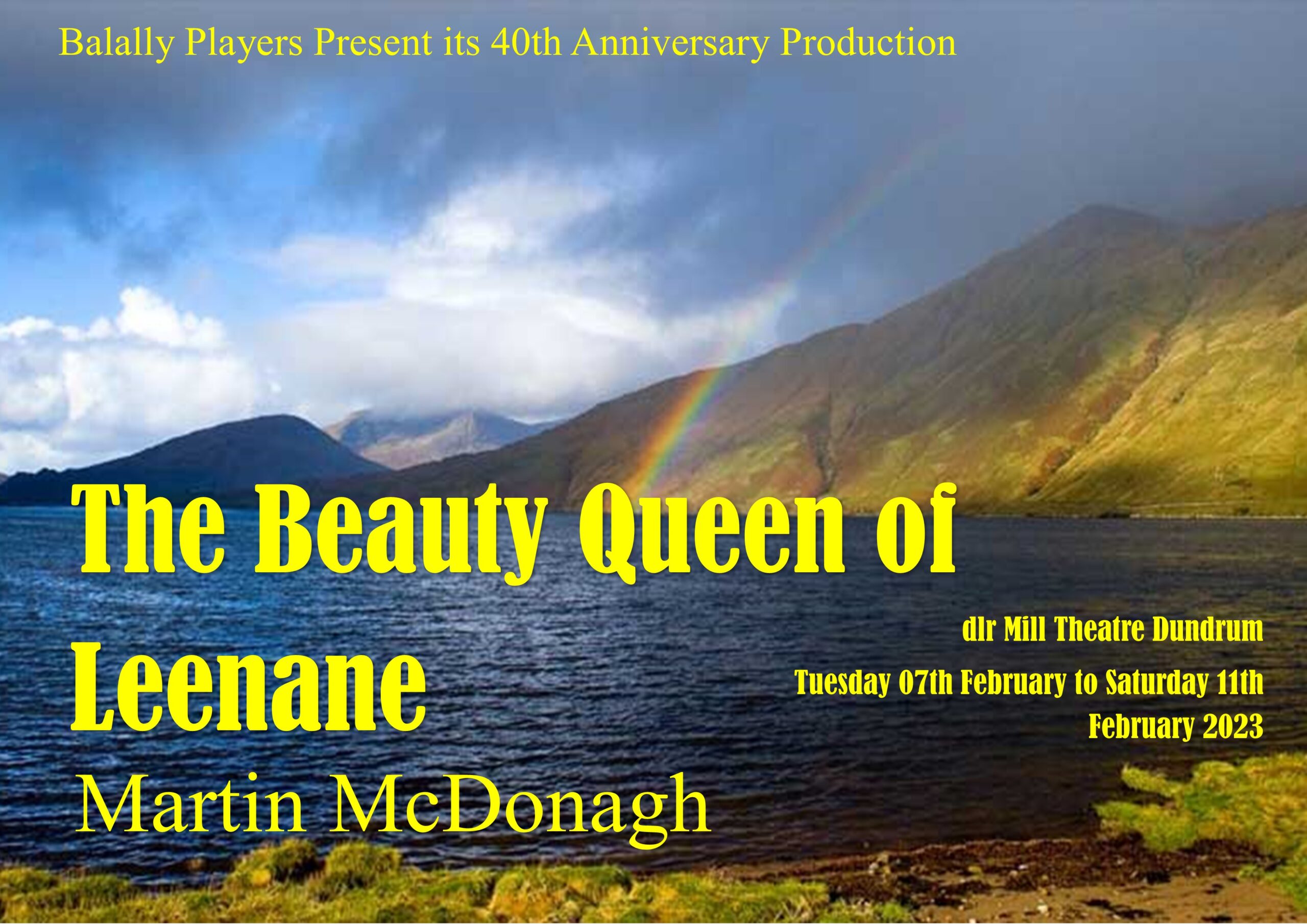 With his Golden Globe in the bag and hotly tipped for an Oscar, Mill audiences have the chance to see Martin McDonagh’s debut masterpiece ‘The Beauty Queen of Leenane’ and experience his black humour in the flesh.

Prior to his success with ‘In Bruges’ and the ‘Banshees of Inisherin’, this was the play that launched McDonagh’s career and electrified audiences. It introduced the world to McDonagh’s darkly comic style – at times hilarious, at times vicious.

First produced by the Druid Theatre Company in 1996 ‘The Beauty Queen of Leenane’ tells the story of spinster Maureen Folan trapped in a dysfunctional relationship with her scheming and manipulative mother Mags.  Stuck together in a rundown cottage in the wilds of Connemara. Will Maureen’s last chance at love have a happy ending? Not if Mags can help it.