Show time: 8pm in the STUDIO 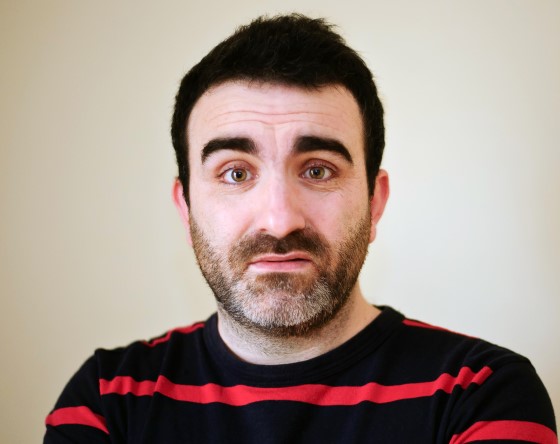 After working in retail for 10 Years Shane Clifford decided, on a whim, to upload some silly videos to the internet. The videos dealt with issues such as mental health and masculinity through an original, absurd and most of all funny lens and after accidentally attracting a small, but devoted following he decided to give stand up a go.

In the 3 years since he nervously stepped on stage in a tiny room in Killarney and told jokes to 4 American tourists, he has risen quickly performing all over Ireland and appearing at major Irish comedy festivals including Castlepalooza, Cork Comedy Festival and the Vodafone Comedy Festival. In 2018 Shane was a finalist at the prestigious So You Think You’re Funny? final at the Edinburgh Fringe Festival and in october he performed his first solo hour, “Shanes Brilliant Stand Up Show”, to a sold out audience in Whelans, Dublin.

Having achieved so much in such a short period it is clear that Shane has become one of the most original and exciting new acts in Irish comedy.

“The best comedian in Ireland, hands down” – Blindboy Boatclub