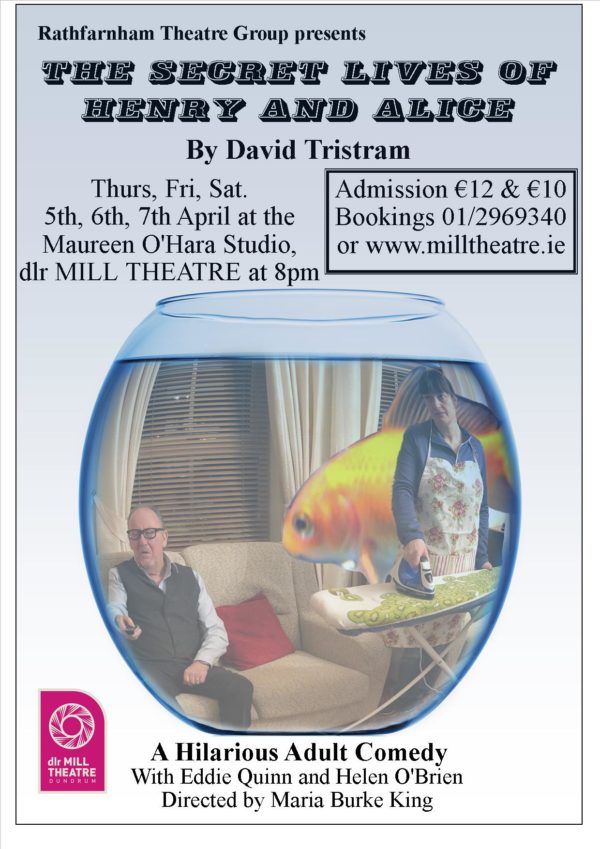 For Henry Smith, actor, sporting hero, leading socialite, secret agent, Cassanova—life was rarely dull. For Alice Smith, housewife – life was rarely anything else. Enter Michel – French waiter – tall, dark and available. Exactly what happened next, no one’s quite sure, except it involved a rotting melon, a deckchair and a bottle of neck rub. Fantasy blurs into reality. Secret passions explode.  It could only happen to Henry and Alice. Only their pet goldfish, Orca, and you, will ever know the true story.    (RATED PG-13)