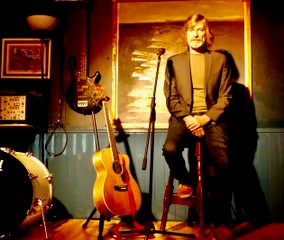 Due to the uncertainty of the current restrictions and new variants, Seán Keane has made the difficult decision of postponing his return tour until Autumn 2022.

Any tickets purchased will be transferrable to the new date once announced but if you wish a credit note or refund, please email box office at info@milltheatre.ie

The Distinctive Voice of Ireland

Seán Keane was born in a small village called Caherlistrane near Tuam, Co. Galway. He grew up in a household steeped in music with a family of singers and musicians. He learned the Sean-nós style of singing from his mother and his aunts Rita and Sarah Keane.

Seán’s musical voice is unique and his songs encompass a mixture of traditional Irish folk music, blues, and country. While his roots are in old Ireland with the Keane family tradition of Sean-nós singing, his voice lends itself beautifully to many different genres and his skill on the flute, whistles and pipes with which he punctuates songs, make his work unforgettable.

Seán’s songs such as ‘Isle of Hope, Isle of Tears’, ‘Galway to Graceland’ and ‘Home Away From Home’ are enduringly popular as is his newer material like “Paint me a picture of Ireland”, “Natures Little Symphony”, and “One More Hour”

He has toured regularly with his band in Ireland, Austria, Germany, the US and Canada as well as appearing at major festivals world-wide and is looking forward to doing so again in the future.