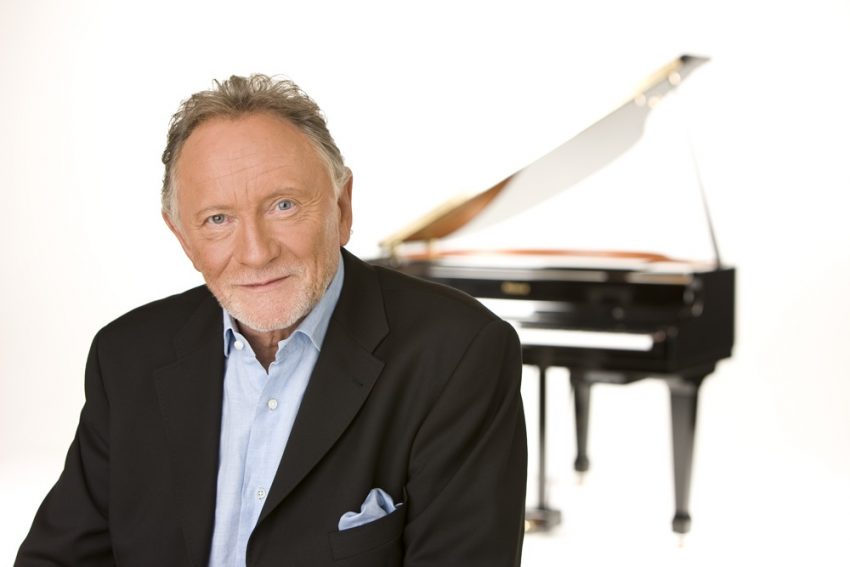 “Pure Gold” was how a U.S. Critic recently described a Phil Coulter show.  It struck a chord with the man himself.  “It seemed to tick a lot of boxes” said Phil, so he hi-jacked the title for his new show and album.

Phil’s long career as a songwriter, producer and recording artiste has been recognised over the years with so many gold discs that the theme is totally appropriate.

Very few in the music business can boast of having chart entries in every decade since the sixties.  Even fewer can match the range of Phil’s output – from Eurovision winners to folk classics, from tender ballads to sporting anthems, from Luke Kelly to Elvis Presley!

His new show, Pure Gold, will feature Phil’s personal favourites as he trawls through his 50 years of creativity.   A he says himself, “It will be a different and interesting collection – some of the big hits alongside some that I thought should have been hits!   Some songs that meant a lot to my bank manager as well as some that simply meant a lot to me”

Pure Gold will tour the country extensively, North and South, throughout November and December.   An original retrospective on the work of one of our  finest, it’s a show for every lover of good music.