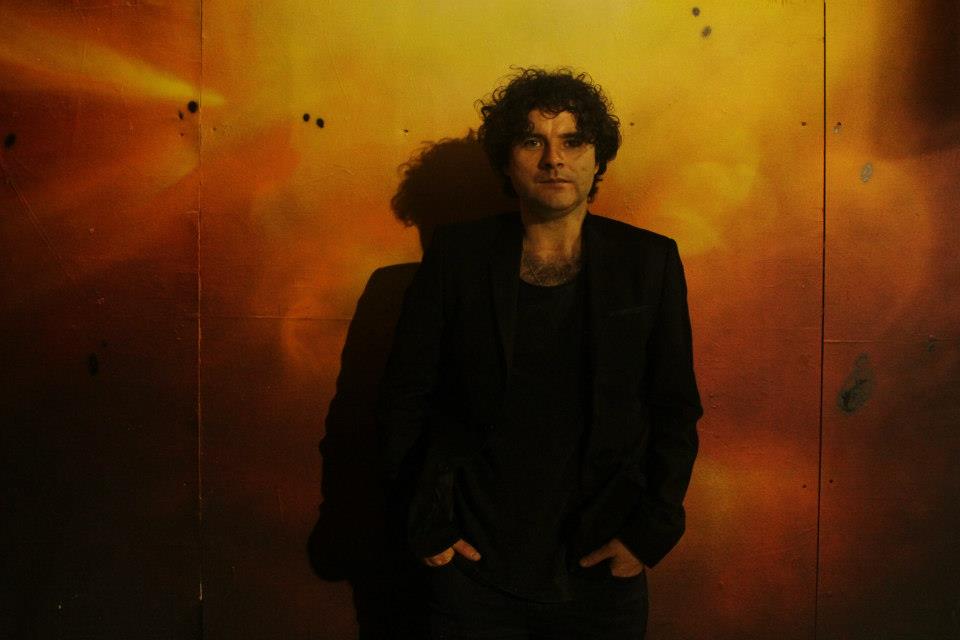 After a five year hiatus, Paddy Casey returned last year with his fourth album The Secret Life Of. It was recorded, produced and mixed at home in Paddy’s kitchen by Paddy and Pat Donne. Pat worked on the first album Amen (So Be It), as well as on the demos for all the other albums. This is the first time Paddy will play live at the Mill showcasing early work as well as his recent releases.