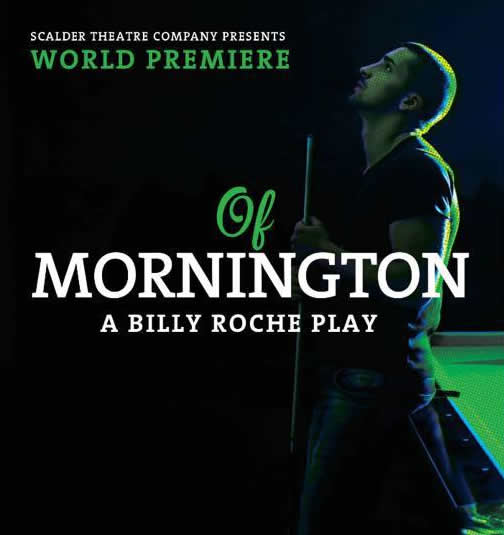 Phil is sliding grumpily into late middle age. His days are spent between the local snooker hall and a small café in smalltown Ireland. He visits the library occasionally. He is struggling to accept that his best days are all behind him.

He recognises something of his haunted younger self in Mike, a young streetwise wannabe hustler with his pockets full of empty and his head full of dreams. Mike believes that his best days are ahead of him, especially if he can get his hands on that much revered cue, handcrafted in Beecher’s of Mornington.

Then there’s Shauna, trying to convince herself that her bad days are behind her, as she clings to hopes of a better future, where her past mistakes will be blotted lout through one more shot of redemption.

A redemption that requires… two men, one woman and… a cue.