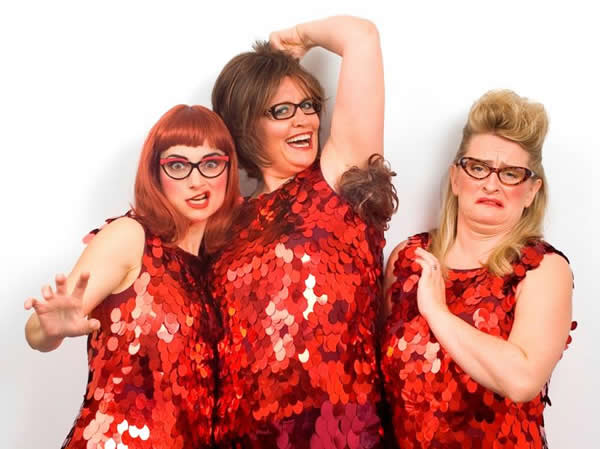 The Nualas are celebrating their 21st – In those years they’ve played extended seasons in London, Dublin and New York, written and recorded several series for BBC Radio 4, split up and got back together again, clocked up innumerable TV appearances, and met Chris de Burgh in the flesh. Now, with scorchingly brilliant new songs, red hot new chat and blistering new shoes, they are jetting in for one night only to leave you helpless with laughter, delirious with pleasure, and a little disorientated if you can’t remember which door you came in.