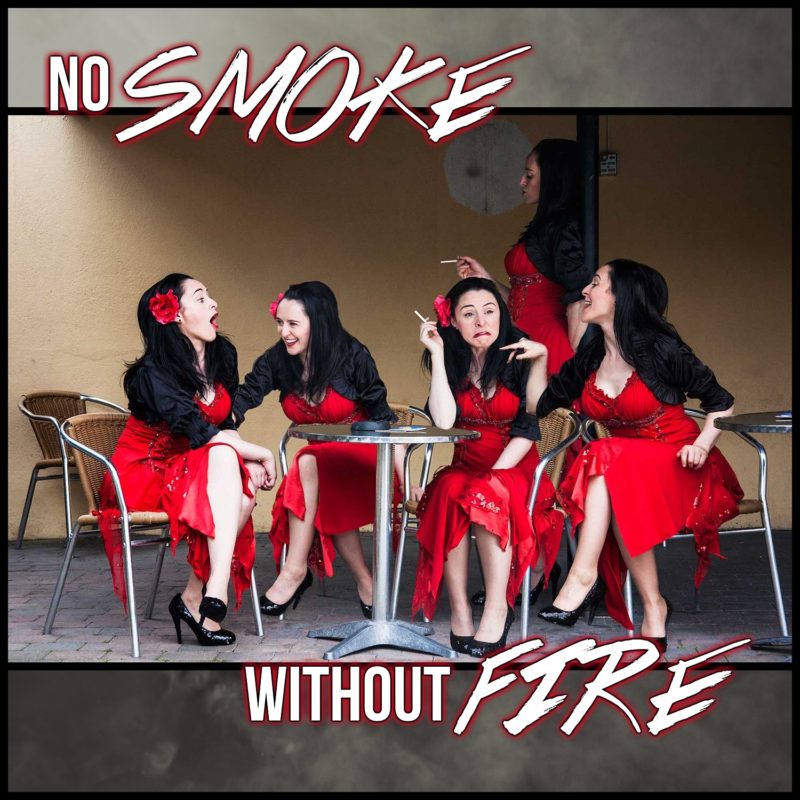 There’s sixty thousand euro post office robbery money up for grabs and scandal knows no bounds, as six women gossip intermittently in the smoking area of a Dublin pub, leaving a trail of personal information behind them. As the innocent along with the guilty suffer the stings of innuendo and the lashes of sharp tongues, a hilarious tale of crime and its consequences unfolds. A comic drama by Paddy Murray, full of sharp Dublin wit, this story of Larry, the cash, the camper van and the deceased husband are all performed with ease by acclaimed actress, Mary Murray (Love/Hate).

“If ever there was an actor you wanted to see more of, it’s Mary Murray. On stage she has always had a magnetic focus, a presence somewhere between no-nonsense control and a shiver of vulnerability … An actor of tremendous physical versatility and wit.” Irish Times