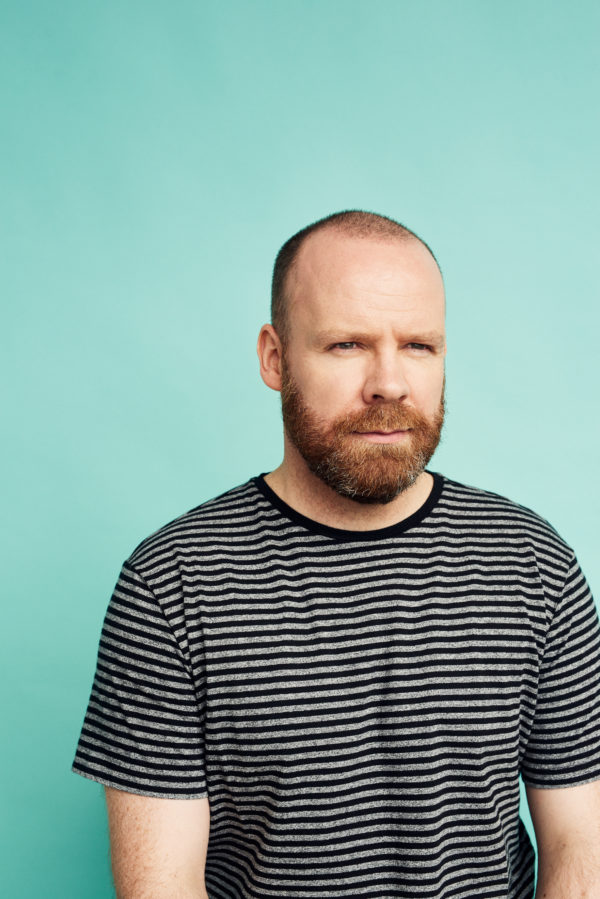 Fresh from a sell-out tour, the star of BBC’s The Blame Game and Soft Border Patrol, Neil Delamere, returns to ……. with a brand new show. This time he thinks he has that whole “illusion of control” idea sussed.

Then again he would think that, wouldn’t he? ‘You’ll be hard-pressed to find a more gifted comic at the Fringe’ ***** (Scotsman).