Tickets available to purchase from 7pm each evening at the Gate of the Walled Garden.

Balally Players Summer Shakespeare will be performing Much Ado About Nothing by William Shakespeare outdoors in the beautiful walled garden of St Enda’s Park.

Seating is provided (maybe bring a blanket if you want to get cozy!)

This witty and most popular comedy deals with the stormy loves of two couples: the confirmed bachelor Benedick and the spirited Beatrice, and the naive and innocent Hero and the gullible and hot-tempered Claudio.

While ‘the course of true love never did run smooth’, in Much Ado it is helped and hindered by friends and villains alike. As Hero says ‘some Cupid kills with arrows, some with traps’.

Full of wit and banter, fools, clowns and music, it has been described as “Shakespeare’s greatest sex-war comedy” (The Telegraph, 2017)

SEE MAP BELOW FOR PARKING AND ENTRANCE TO THE WALLED GARDEN: 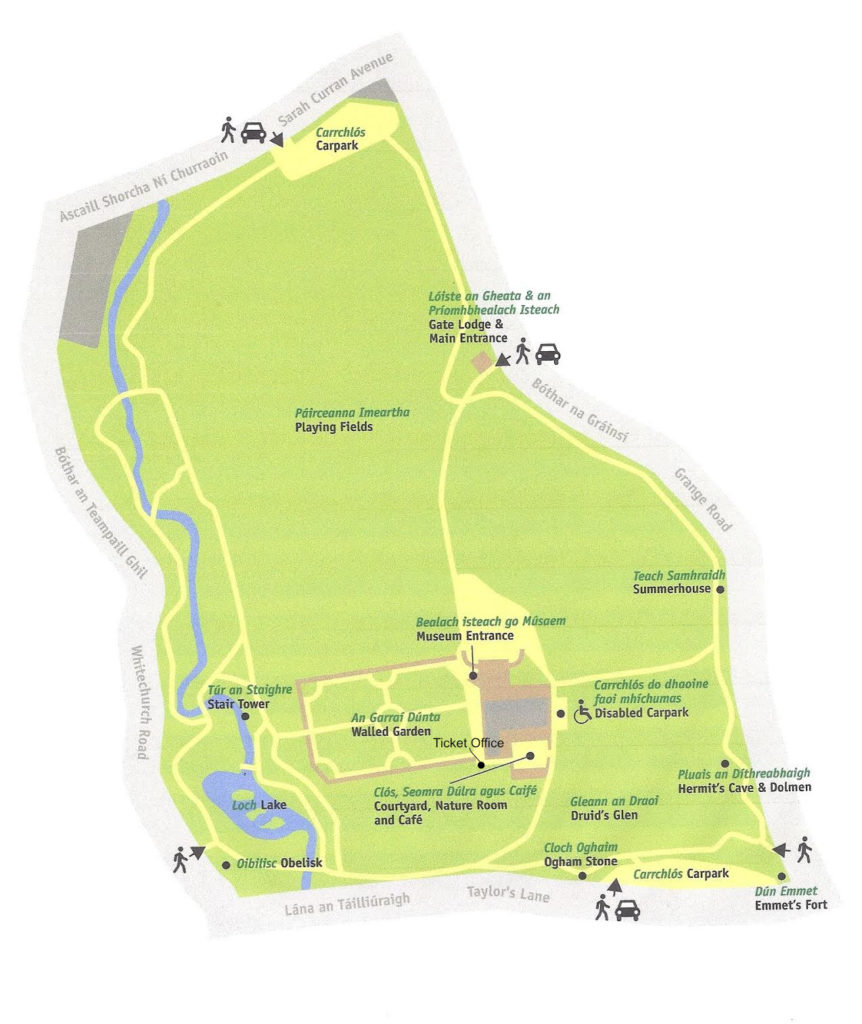