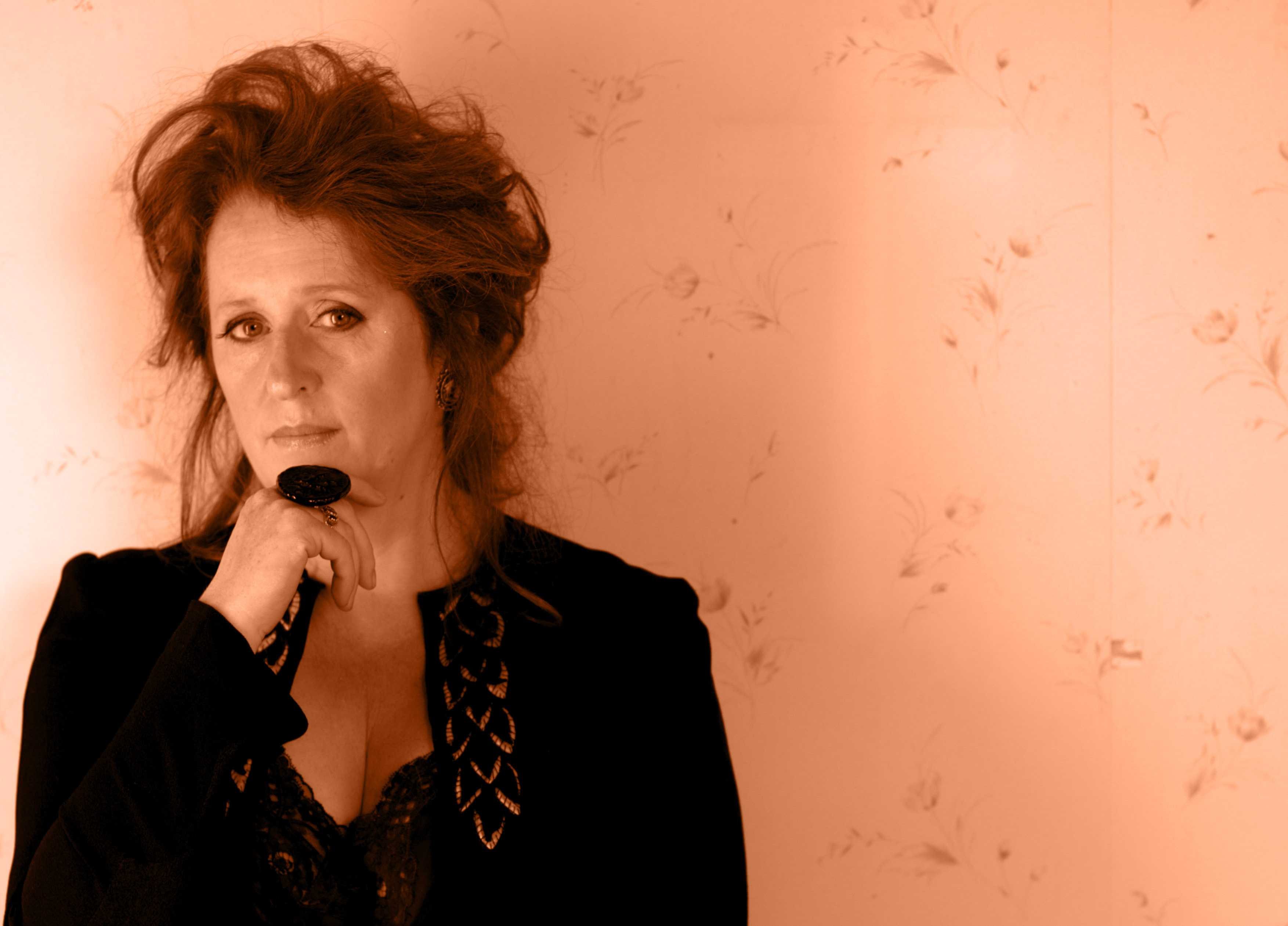 Mary Coughlan is one of our greatest female singers.  At over ten albums she’s made the most mature, uncompromising, wholly personal and utterly universal music. She has taken the classic standards of jazz balladry and the recent gems of rock and Irish songwriting, shaken them and offered them up new, like jewels dripping from the deep, strewn on black velvet.

is Coughlan’s first album of new material since 2008’s ‘The House of Ill Repute’. Beginning their working relationship over 30 years, this is the ninth album produced by Visser.  It features entirely new compositions from Coughlan, Visser and Hensey plus two tracks from Mark Nevin (Fairground Attraction) who previously composed ‘Like A Leaf From A Tree” for Coughlan.

Mary Coughlan’s brilliance as a singer was summed up in The Financial Times when it said: “Coughlan writes few of her own songs, but her choices and the way she inhabits them turn them alchemically into autobiography. Mary Coughlan is an unlikely but transfixing performer. No one should wish her heartbreak, but everyone should envy her power to transform it”.

The casual listener may know “Ancient Rain”, “Invisible To You” or maybe “Man Of The World”. These may well be among the greatest of Mary’s many great hits, however there is so much more to the story.  She dedicated a an entire double-album to her love of Billie Holiday and performed these songs to sold-out venues and enraptured audiences at her “Lady Sings The Blues” shows staged in Dublin and London.

Throughout Mary’s quite extraordinary recording career she has drawn from her legendary heroes: Billie Holiday’s grievous, teary outpourings, the husky flirtations of Peggy Lee, Van Morrison’s soulful wails, the defiant chanteusery of Edith Piaf. All are present and correct in her delivery. Even so, Mary, with her naked honesty makes every song her own; they belong to her and nobody else. Who else could possibly present “Double Cross” or “Magdalene Laundry” or “The Ice Cream Man” with such dedication and effortless zeal?

The stage is where Mary survives – in front of a handful or a thousands people, she emotes, purges, atones, reminisces, eulogises and laments, and you can’t hear the very best until you’ve heard her story recited in every note.