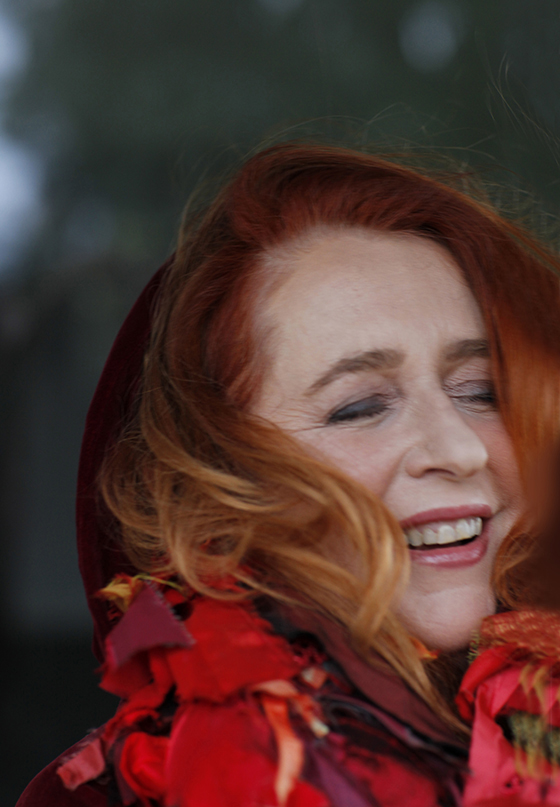 Mary Coughlan is arguably one of Ireland’s greatest female jazz and
blues singers, a true artist who has carved out a timeless and highly
regarded career and a legion of devoted fans worldwide. Described
as “Ireland’s Billie Holiday’ Mary has overcome childhood trauma,
alcoholism & drug addiction to become a musical force like no
other. Her seminal first album Tired and Emotional rocketed her to
overnight fame in 1985, and fifteen albums later, her ability to deeply
connect with both the song & her audience remains undiminished, a
testament to her inner strength and to the power of transformation
& redemption. Mary live is in a league of her own, her glorious husky
voice pulling every ounce of emotion from the music.