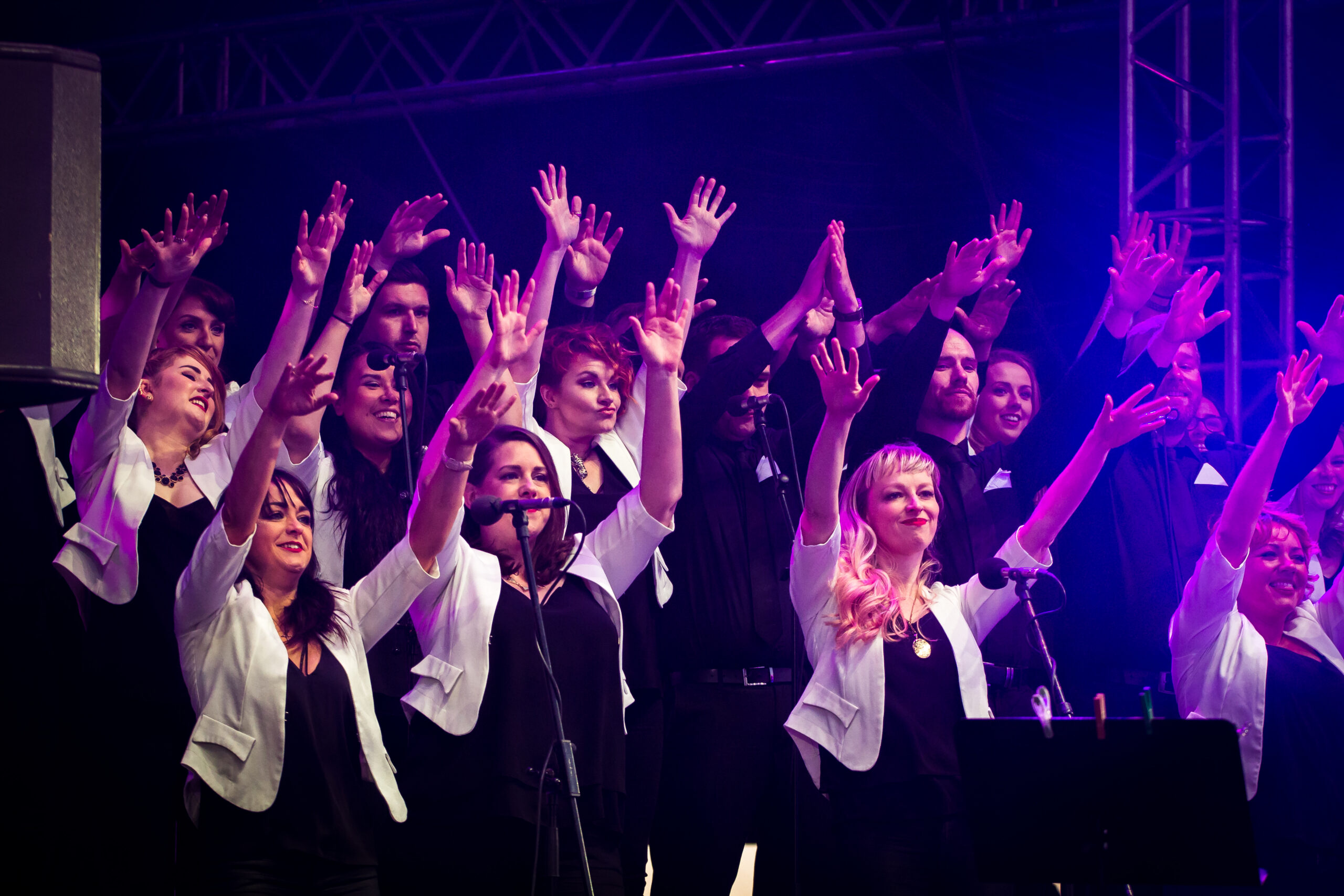 Lore & The Dublin Gospel Choir have teamed up for a unique musical collaboration which promises to produce a captivating evening of music.  Having shared the stage with music industry heavyweights such as Rod Stewart, John Legend, Kodaline and Take That, The Dublin Gospel Choir are best known for their gospel, soul and RnB repertoire & their creative interpretation of contemporary pop and rock numbers.  Lore, hailing from N. Ireland, will bring their soulful harmonies and finely crafted songs to the Mill Theatre for the first Time.  Famed for turning the legendary song Teenage Kicks on its head, LORE have gone from living room dreams to Sell Out Theatre Tour success.  This one-off musical collaboration is sure to produce an unforgettable musical experience.

“With a strong folk influence, Lore combine their songwriting craft with soulful three-piece harmonies. Described as the “northern Irish Fleetwood Mac”, Lore have gained much acclaim and recognition nationally. ”— The Bath Magazine

Running time: 2 hours with an interval