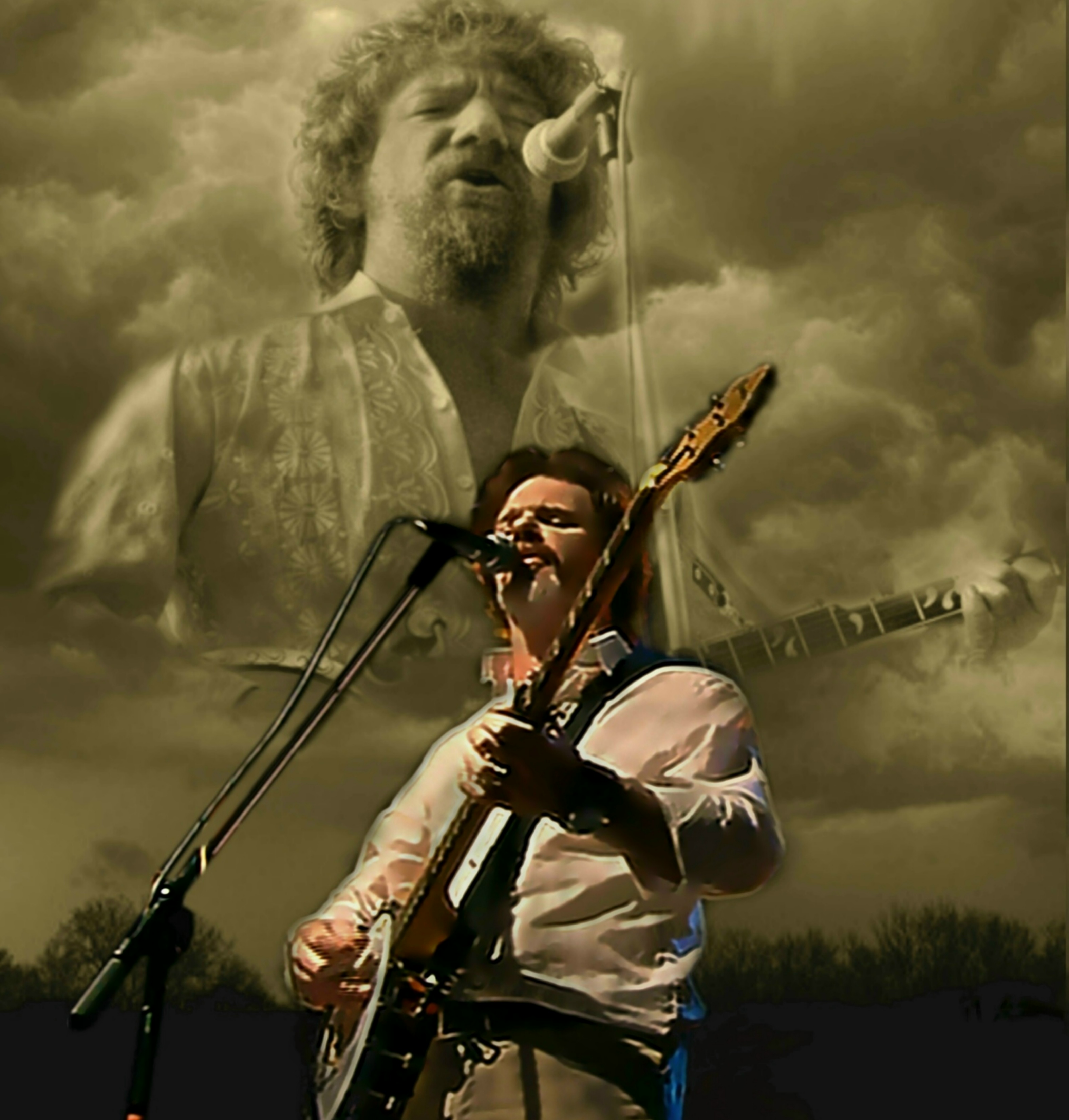 Celebrating the memory and music of a true Irish musical legend.

has left an indelible mark as being the greatest folk artist of the 20th Century and whose music is widely regarded as one of Ireland’s cultural treasures.

Dublin singer/songwriter/multi-instrumentalist Chris Kavanagh was raised on Irish music and has been singing Irish folk songs since he was three years old.

He learned to play the piano by ear when he was five and his love and passion for Luke Kelly’s music led him to learn to play the 5 string long neck banjo.

Over the past fifteen years he has amazed audiences following powerful sell-out performances in prominent Irish venues such as Vicar Street & the Cork Opera House with the regular attendance of Luke Kelly’s family.

He has also toured this show abroad in England, Switzerland, Germany and Australia and in

November 2011 Chris stood in with folk legends The Dubliners on their German tour and also made a guest appearance on their 50th anniversary concert DVD recorded in Vicar Street.

When Chris sings, his talents capture the depth and passion of the great man that he was so heavily influenced by.

He is joined on stage by one of Irelands leading guitarist/composers, Michael Howard and traditional musician Joe Finn on Uilleann pipes, Whistle, Flute & fiddle.