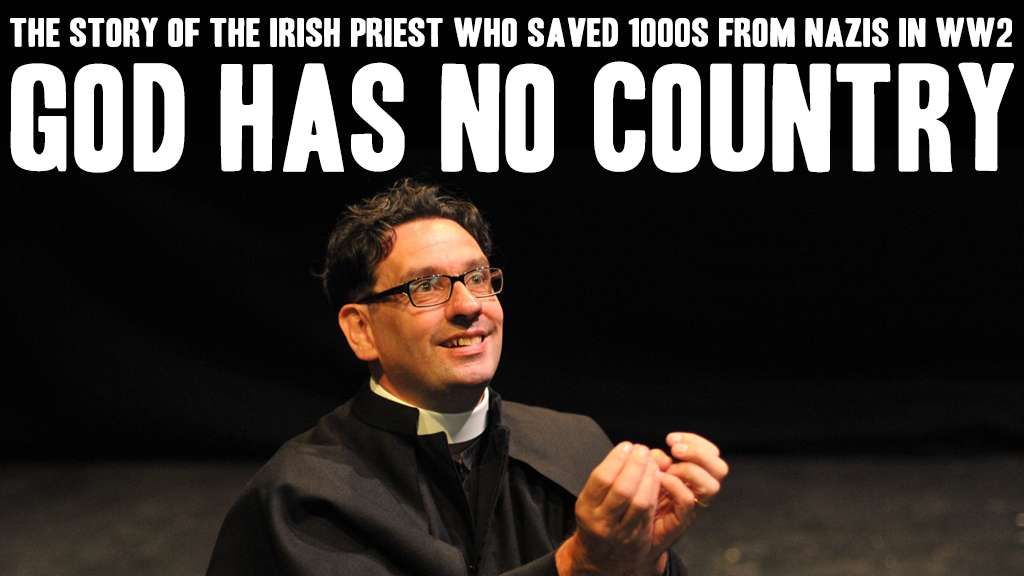 Dublin based Killarney Actor Donal Courtney’s  one man show “God has no country” tells the story of the struggles encountered by Kerryman Monsignor Hugh O’ Flaherty and his colleagues in Rome during the Second World War.

The story follows O’Flaherty’s torment as he has to decide to act in defence of those suffering under the tyranny of the Fascists. The play also reflects on his upbringing and education in Killarney and how joining the priesthood protecting him from involvement in The War of Independence.  Told with humour and sensitivity, “God has no country” aims to bring the heroic deeds and achievements of this extraordinary man to a wider audience.

A dramatic retelling of the war time exploits of Irish priest Hugh O’Flaherty and how he saved the lives of 6,500 people in Rome during World War 2. 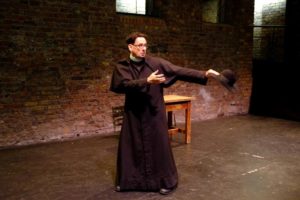