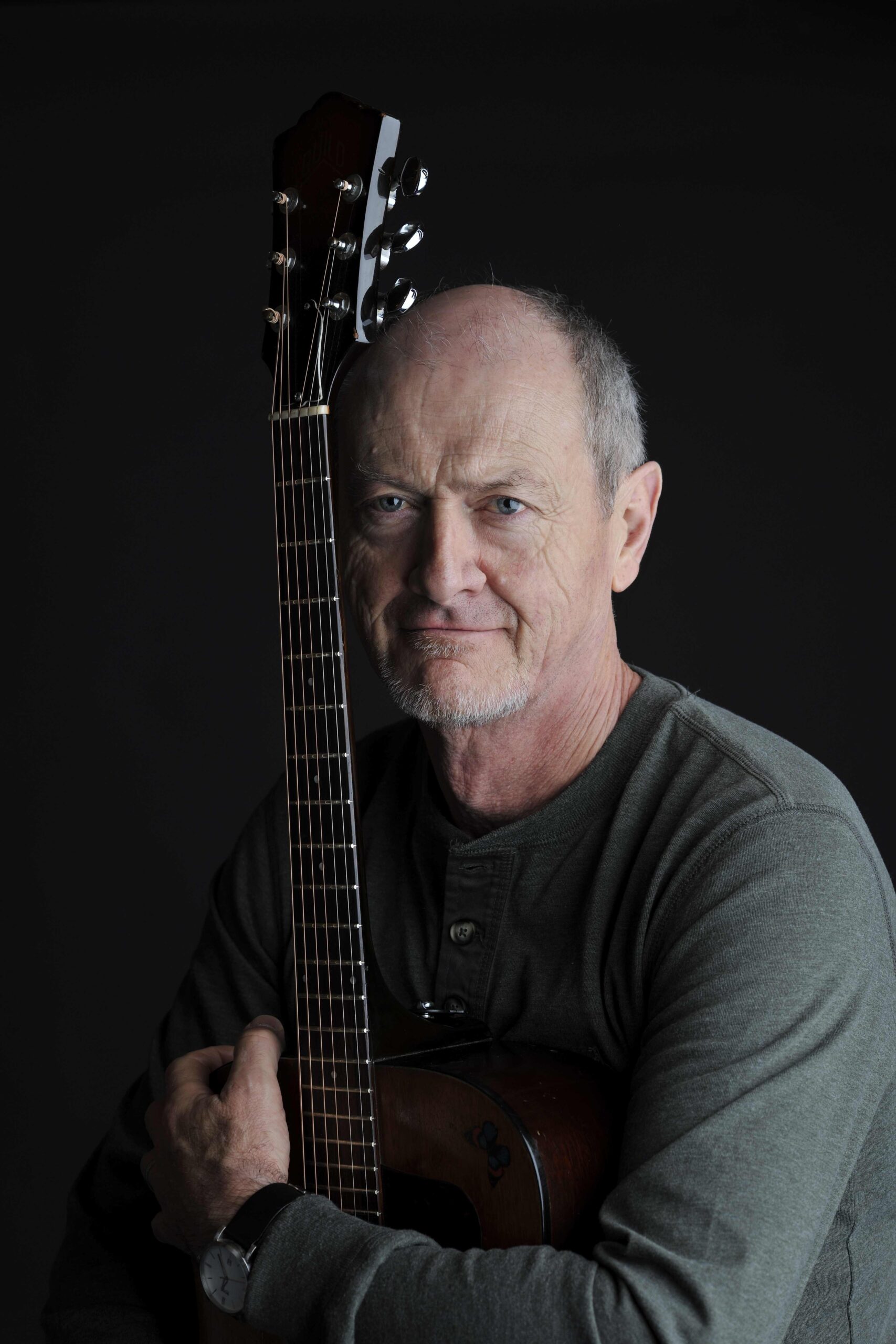 Due to the uncertainty of the current restrictions and new variants, Freddie White has made the difficult decision of postponing his performance to Friday 11th March.

Any tickets purchased will be transferrable to the new date  but if you wish a credit note or refund, please email box office at info@milltheatre.ie

Freddie White has long been synonymous with music of the highest quality. He has been part of the fabric of the live music scene in Ireland since the 1970’s and his albums continue to sell well, amongst his loyal and new-found fan base.

He was a founding member of ‘Scullion’, and later he formed ‘The Fake’, regarded as one of the seminal Irish bands of the late ‘70’s. Next came The Freddie White Band formed in 1978, which toured with Eric Clapton that year.

Freddie is touring Ireland again where new songs will feature along with his classics from his 40-year career as a principal in the orchestra of Irish folk and rock music.