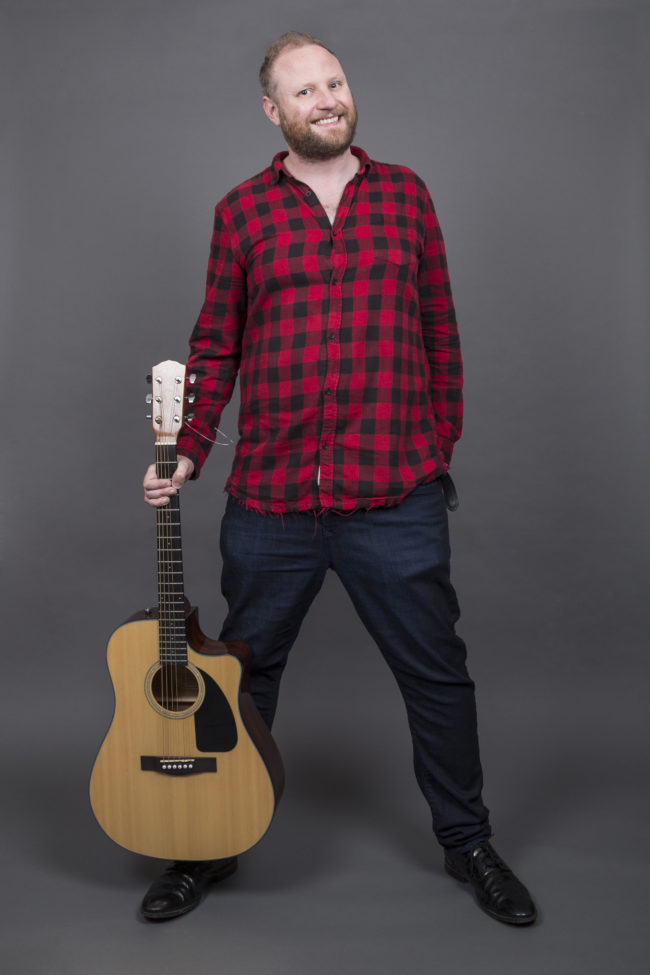 Fred Cooke is embracing his unique musical style of comedy on his first nationwide tour with his show “Fredliner”.  It has been a phenomenal year for Fred supporting his hero Tommy Tiernan to packed crowds across the country.

Throughout this time he has established himself as part of “the premiere league of Irish funny men” (Hot Press).

His new show reveals many layers of comedy that intertwine for a hilarious joke-per-minute show. “Fredliner” brings to the stage the mayhem of his life, from his school days to the social chaos of his adulthood.

This year has seen Fred Cooke on our TV screens as the MC in the highly successful and groundbreaking  “Tommy Tiernan Show”. Fred’s numerous Republic of Telly sketches, including “Ireland the Musical” and his “Hidden Camera Orchestra”, have gone viral.

Sit back and enjoy this Irish Comedy Star!!!

“I love Fred, he has the real spirit of the Clown in him” TOMMY TIERNAN

“Comedy genius. He has so much energy that he could power a small village in the west of Kerry” THE LAUGHTER LOUNGE