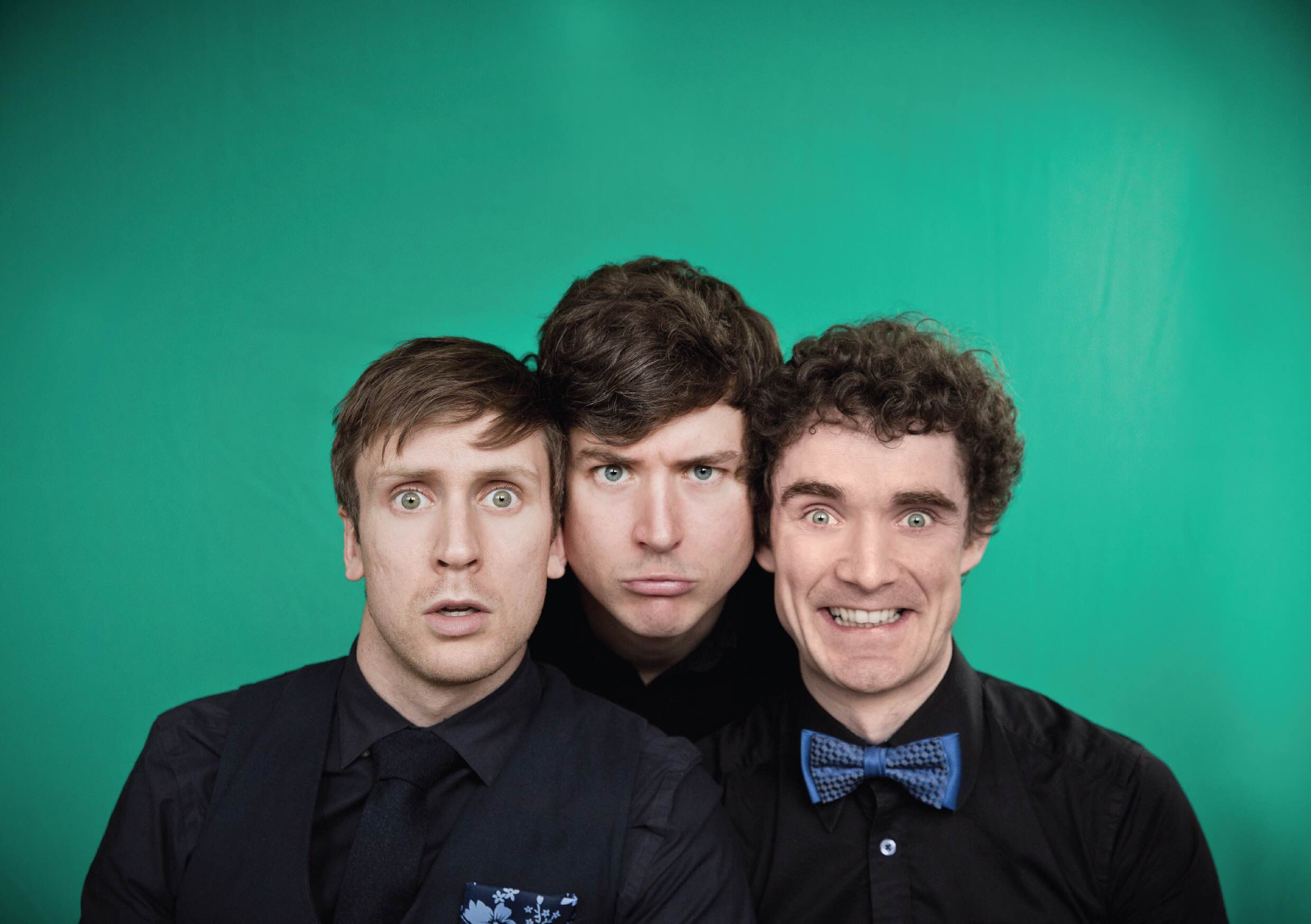 Foil Arms and Hog are Ireland’s top comedy sketch group. Called ‘Pure Brilliant’ by Tommy Tiernan, the group have over four million hits on YouTube and have sold out five shows at Dublin’s Vicar street. With regular sketches on RTE, viral comedy hits like ‘How to Speak Dublin’ and over 70,000 online followers, Foil Arms and Hog have established themselves amongst the new breed of Irish comedy stars.