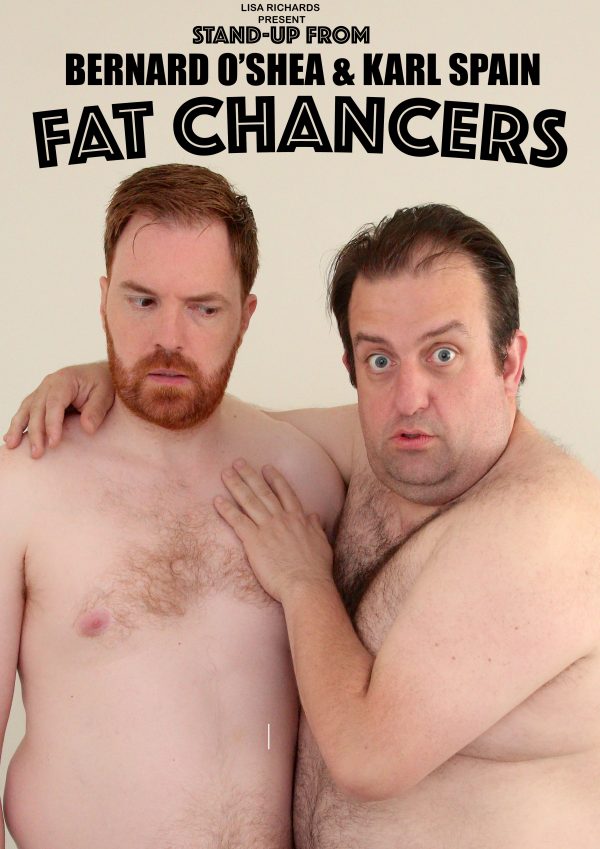 Comedians Karl Spain and Bernard O’Shea have decided to drop a few pounds together and go on tour.

The two comedians will be performing stand-up around Ireland in 2017 and 2018.