An Evening with Mary Coughlan & Her Musicians   Sat 9th Sep 2017 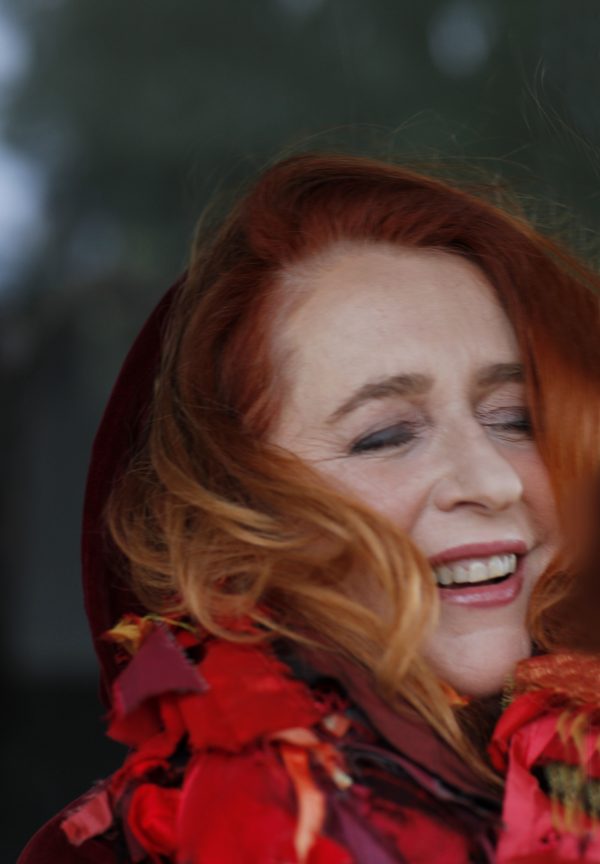 PAT EGAN PRESENTS
The grief of Billie Holiday, the soul of Van Morrison and the defiance of Edith Piaf..

AN EVENING WITH
MARY COUGHLAN AND HER MUSICIANS

Mary Coughlan and her band are bringing her new show Live & Kicking to Irish Venues Nationwide this autumn. It is a celebration of Mary’s 30 plus years in the music business. Mary Coughlan’s music career has been a roller coaster, one hell of a ride,and this Live & Kicking concert will reflect that, featuring all the songs that are close to Mary’s heart and life . Mary Coughlan has often been described as the greatest female vocalist and interpreter of songs that Ireland has ever produced. Mary Coughlan proudly stands alongside, the iconic giants of jazz on both sides of the Atlantic, Billie Holiday and Edith Piaf. Mary Coughlan is the only singer these shores have produced to rival the greatest of European cabaret and American jazz club blues because of one thing: her unique voice. She is unique in blending the whisky-blurred, smoke-seared, husky notes and laconic wit of Billie Holiday and Peggy Lee and the line of deep, down and dirty blues singers back to Memphis Minnie and Bessie Smith with the sardonic, bitter-sweet defiance and despair of the Piaf And Mary Coughlan delivers it all in a delicious and unapologetic Irish drawl, sceptical, rueful, mournful and melting, ardent for love, all in one voice which wraps itself around Cole Porter and Jerome Kern, Elvis Presley and Joy Division.

Mary is our greatest female singer because over twenty-five years and ten albums she’s made the most grown-up, uncompromising, wholly personal and utterly universal music on either side of the Atlantic about what goes on between men and women. She has taken the classic standards of jazz balladry and the recent gems of rock and Irish song-writing, shaken them and offered them up anew. She sings in the voice of the wrong and wronged woman and she makes us think what it is men make of women and what women have to do to make do. She has just one other forebear in the pretty pallid parade of female pop artists, just one other woman whose bruised, haunted voice could find and enjoy the inconsolable longing and loss in a three minute pop song: Dusty Springfield.