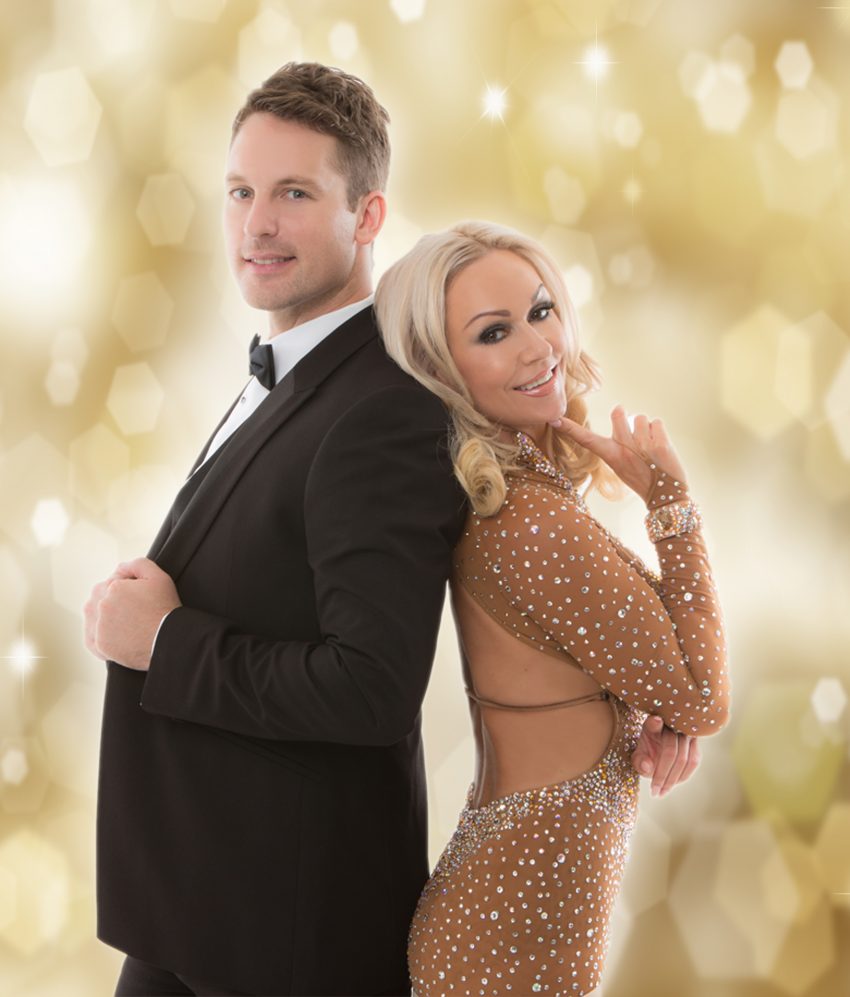 ‘Strictly Come Dancing’ stars, Kristina Rihanoff and Tristan MacManus, present an evening of
breathtaking dance routines – for one night only!
With amazing Ballroom and Latin routines such as the Waltz, the Paso Doble, the Samba and
favourites the Charleston and the Argentine Tango.
The evening will also feature an amazing professional singer/host.
Kristina appeared on the BBC hit show for eight years, with her partners including Jason Donovan,
Ben Cohen, Daniel O’Donnell, John Sergeant and Simon Webbe – with whom she made the final.
Tristan starred in two series of the BBC show, with the singer Jamelia and also ‘Mrs Brown’s Boys’
star Jennifer Gibney. He has also appeared on five seasons of the American equivalent, ‘Dancing
With The Stars’, partnering Pamela Anderson and Gladys Knight, to name a few.

VIP Ticket includes a post show meet and greet with Kristina and Tristan!