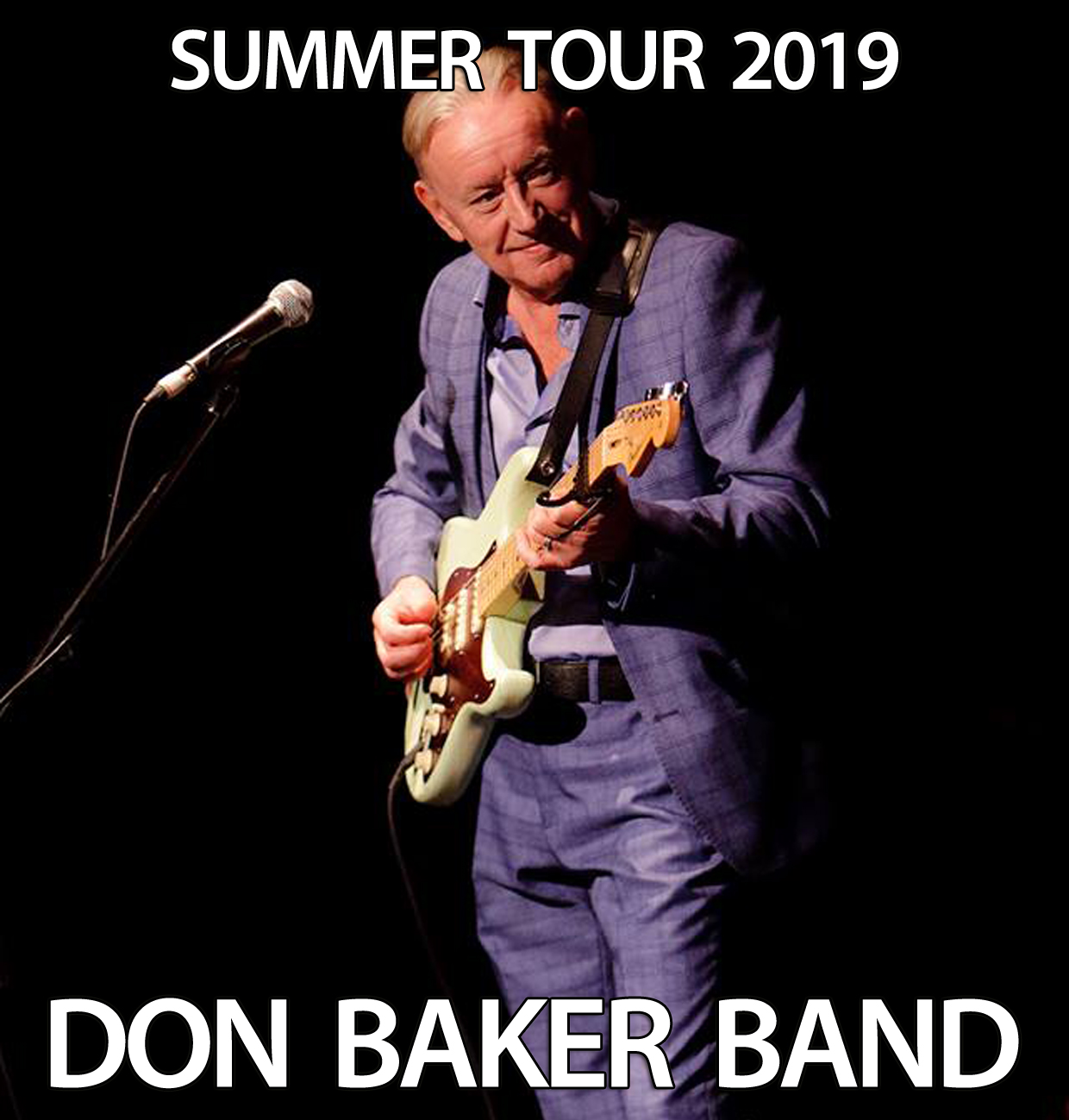 As Bono was about to play harmonica at a U2 stadium gig in the USA he
paused and said, “The greatest harmonica player in the world lives in Dublin
and his name is Don Baker.”

A world class musician, a talented actor and a sound bloke – Ken Sweeney,
The Irish Sun

Starring opposite Daniel Day-Lewis in “In the Name of the Father”,
headlining with Tom Jones and Van Morrison, having songs recorded
by scores of artists including Sinead O’Connor, Charlie McCoy, Damien
Dempsey, Finbar Furey, tour for 50 years; Don Baker’s career has been
amazing.
But it is in his love of The Blues and performing live that Don really
shines. Bono’s favourite harmonica player is a true entertainer.