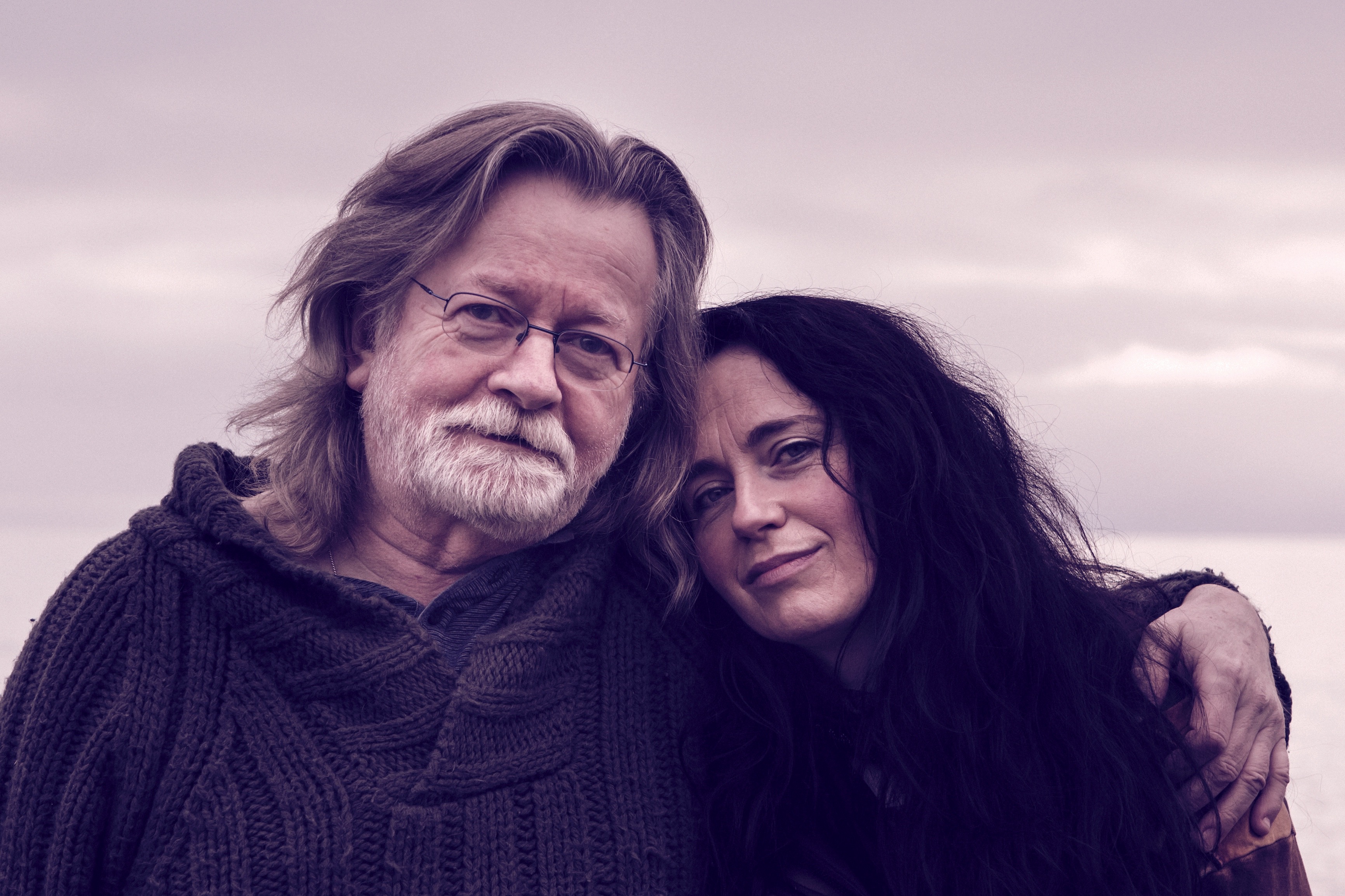 “Window on the World” is Wexford man Declan’s second album was released in May 2015.

He has worked as a guitarist and producer for Christy Moore for over thirty years and regularly appears with him on tour.  Declan will be on tour with Christy for Irish and UK dates as well as his own headline shows.

“12 unhurried tracks that shine with an easy grace…the songs honesty and winning tunefulness allied to the subtle playing and production make this a debut album of note”                    Joe Breen, IRISH TIMES

“This debut reminds listeners that he is a master of mellow, whose gloriously understated vocals are accompanied by a neat mix of acoustic and electric guitars”                             Siobhan Maguire, SUNDAY TIMES