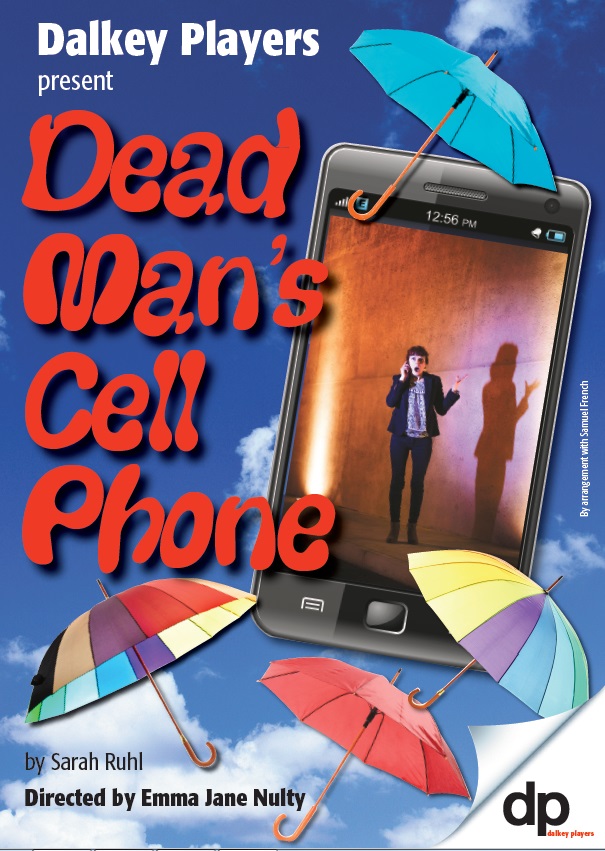 Chairperson of Dalkey Players, Lua McIlraith said “We are thrilled to be the overall winners of the RTE All Ireland Drama Festival 2017 and delighted to bring another All Ireland win back to Dalkey”.