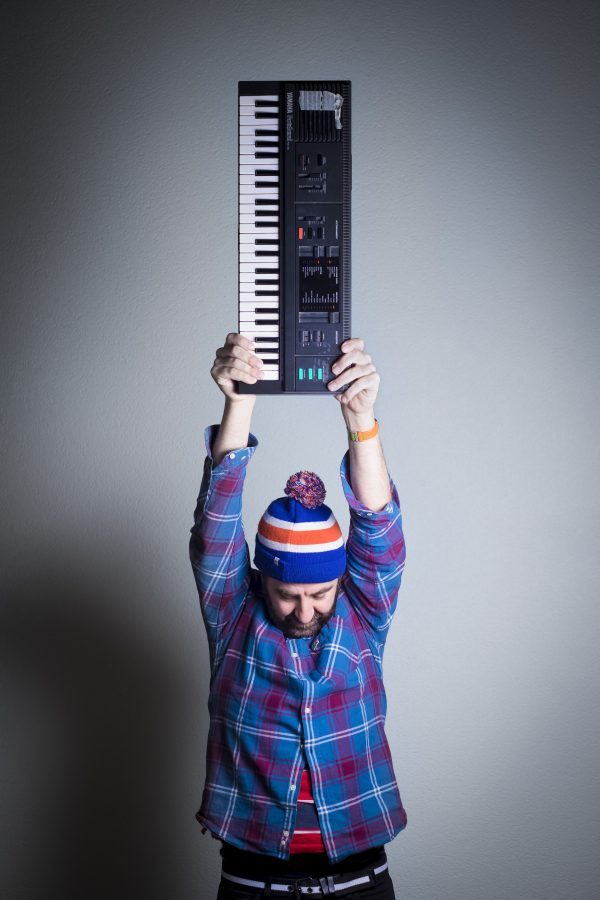 David O’Doherty – the Aldi Bublé, the Ryanair Enya – is delighted to present an evening of his latest jokes and songs.

David has spent the last year on tour round America with Flight of the Conchords and performed at the Edinburgh Fringe and Melbourne Comedy Festival. Over Christmas he sold out a record-breaking eleven nights at Whelan’s, and has just completed his largest ever UK tour.