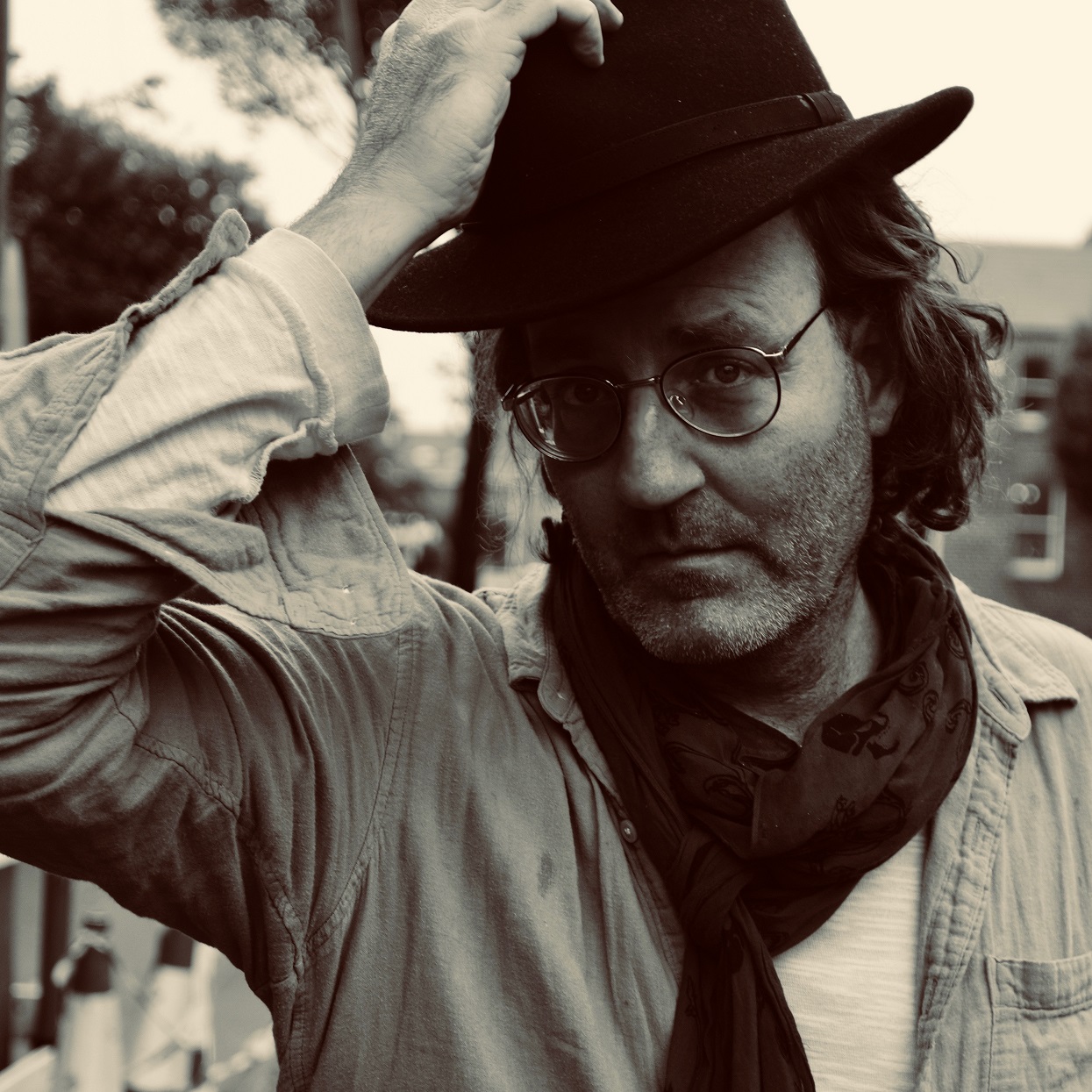 It has been said he is to comedy what the Abbey is to theatre, maybe because he believes he’s more important than he is, or that the majority of the country doesn’t care about him.

A regular guest on TV and radio shows in Ireland for many years, David has also appeared at all the major comedy festivals including the Edinburgh Festival and internationally in Australia, Germany, Japan and Scandinavia. As an actor, this year he features in the film Calvary by John Michael McDonagh starring Brendan Gleeson. His other recent film roles in Traders, Gold and Our Robot Overlords. He also created and starred in The Savage Eye (RTÉ), which was critically acclaimed and was nominated for an IFTA award for Best Entertainment Series and Best Director. And he has recently been in George Clooney’s Catch 22, and Shane Meadow’s The Virtue.