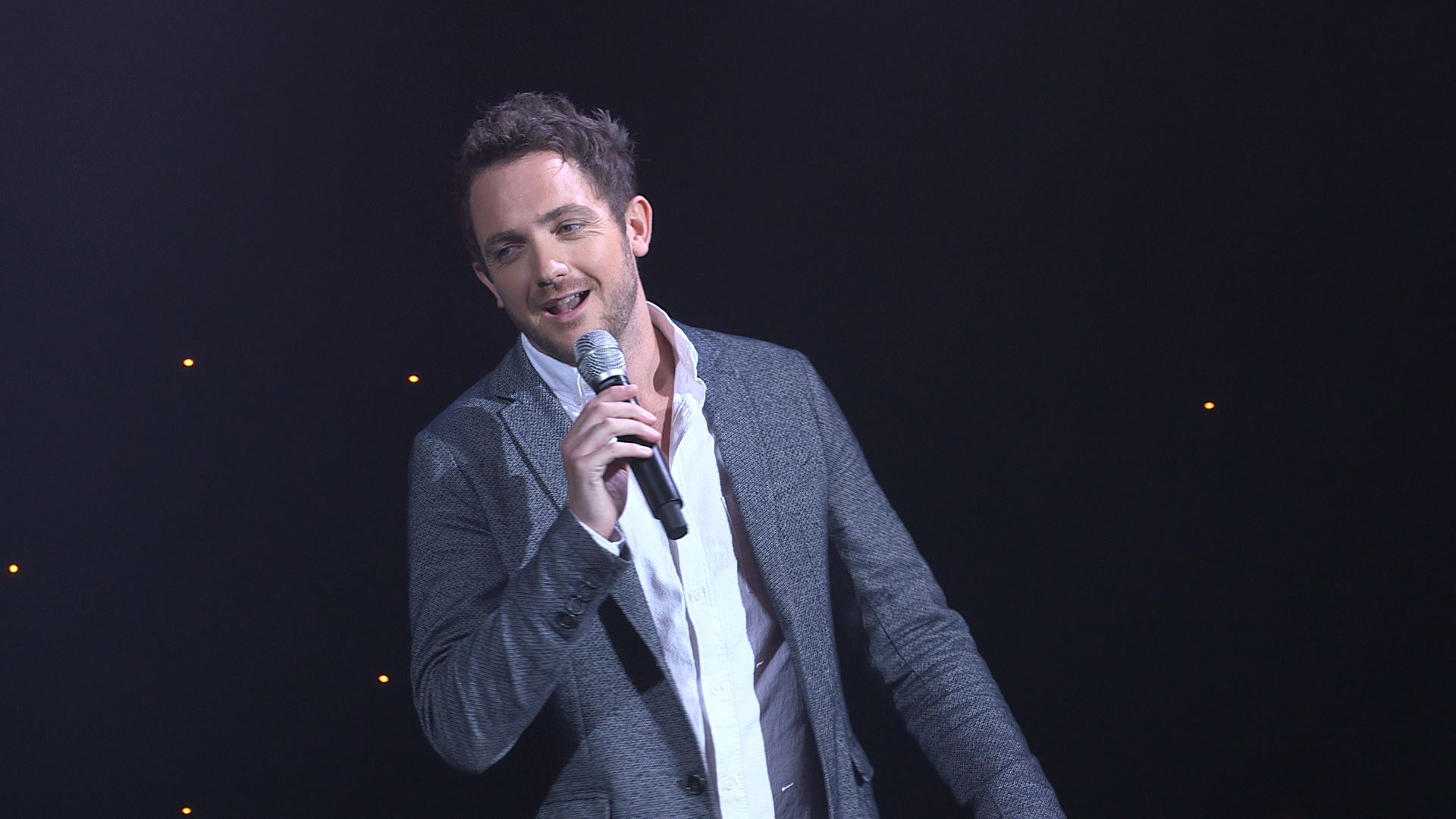 Following in the footsteps of Simon Pegg, Dylan Moran and Dara Ó Briain – Danny was hand picked this year to perform as part of the iconic “Best of The Edinburgh Fest” Show and has just returned from Australia touring Perth World Fringe, Adelaide Fringe Festival and The Melbourne International Comedy Festival. His brand new solo show (which had a 26 date sell-out run at The Edinburgh Fringe Festival) looks at O’ Brien’s unique take on performing down under, being forced to do a show in Gaelic, the worst Tinder date in history, living life, losing love and the question everyone needs an answer to… “Who breaks up with Stella?”
In addition to The Edinburgh Fringe Danny was also invited to perform at The Kilkenny Cat Laughs Comedy Festival, Latitude Comedy Festival (UK), BugJam Festival (UK), The Vodafone Comedy Festival, Ravlóid (Irish speaking) Festival, Electric Picnic, Aberdeen Comedy Festival, The Vodafone Comedy Carnival as well as a host of International shows in Berlin, Oslo and Barcelona to name but a few! He also recently featured on The Comedy Central Show “Brexit at Tiffany’s” which has just aired on The Comedy Channel. Danny has also appeared regularly on TV3 and RTE this year. This amazing stand up show has just completely sold out two nights in Dublin City’s Whelans venue and now it comes to The dlr Mill Theatre Dundrum!

“A perfect mix of  brains, banter and brilliance!”

“Danny is destined for stardom!”