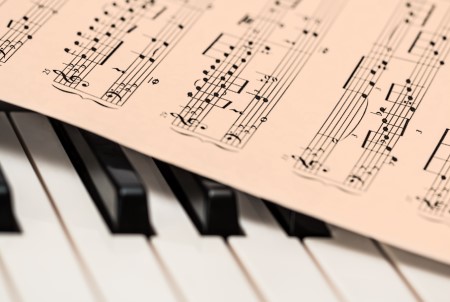 Songwriting Workshop, taught by acclaimed songwriter and musical Director Shauna Carrick, will help you to develop your creative ideas – in any musical style – and turn them into finished songs. 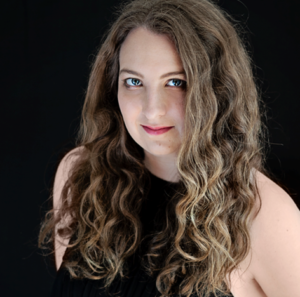 Shauna is an Irish composer and musical director. Her passion for musical theatre and telling authentic Irish stories has led her to creating her own works in Dublin and overseas in the UK and USA.

Her most recent production, Tír na nÓg was showcased at the Scene + Heard festival 2019 in Smock Alley. Her debut full-length musical Chromatics was shown at dlr Mill Theatre in April 2018 and was then selected to participate in Musical Bites at The Other Palace in London’s West End in May 2018 in association with Mercury Musical Development. Chromatics returned to dlr Mill Theatre under the direction of Andrew Keates in November 2018. Shauna is also a member of the esteemed Book, Music & Lyrics Workshop in London as part of their Composer/Lyricist programme.

Other recent and upcoming productions include Annie (Musical Director, Mill Theatre August 2019) it’s the not knowing that hurts (Composer, Abbey Theatre 2020) The Little Prince (Composer, Tartarus, Smock Alley 2018) and The Other Chosen One (Composer/Director, Boston 2019) Her songwriting skills were also showcased on The Voice of Ireland in 2016 culminating in the release of her debut single The Sad Truth.

Shauna also directed the Irish Premiere of Bonnie & Clyde: The Musical for UCD Musical Society which received an AIMS award. She has directed works as part the Scene + Heard festival in both 2016 with Turning Point and 2017 with a WIP production of her original musical Chromatics. She has also featured onstage in numerous productions, most recently as Katie Murray at LeakyCon 2017 and Enid Hoopes in Legally Blonde, The Musical (UCD 2016).

Her current creative projects include:
Tír na nÓg – a new family musical based on the story of the Irish legend
Royals & Rebels – a story or African and Irish slaves in the Caribbean

Grace – a 15 minute Virtual Reality musical it’s the not knowing that hurts – music for a new Irish play, Abbey Theatre in 2020. 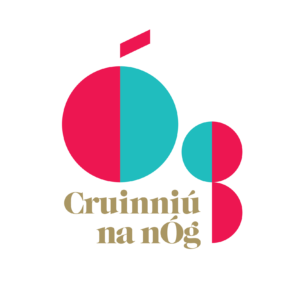 This work is supported by Dún Laoghaire-Rathdown County Council and funded by Creative Ireland as part of Cruinniú na nÓg 2020.

Shauna has sent you a video to watch before the workshop on Saturday: