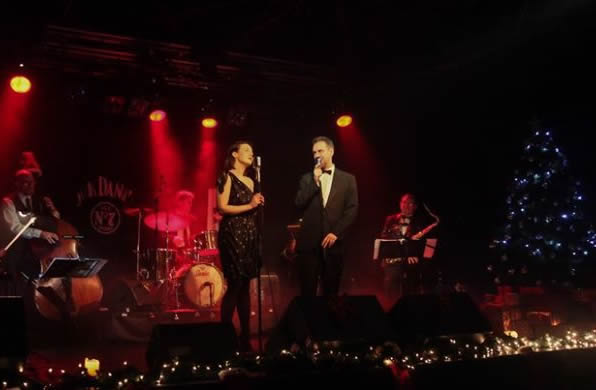 Now in its 12th year, this nationwide tour is packed full of seasonal hits like White Christmas, Let it Snow, Have Yourself a Merry Little Christmas and many more.

The Irish ambassador of swing will take you on a sentimental journey with iconic songs by Bing Crosby, Frank Sinatra and Michael Bublé.

A night for every lover of swing and jazz with a world class vocalist backed by the stellar Million Dollar Swing Band.