Show time: 8pm in the Studio 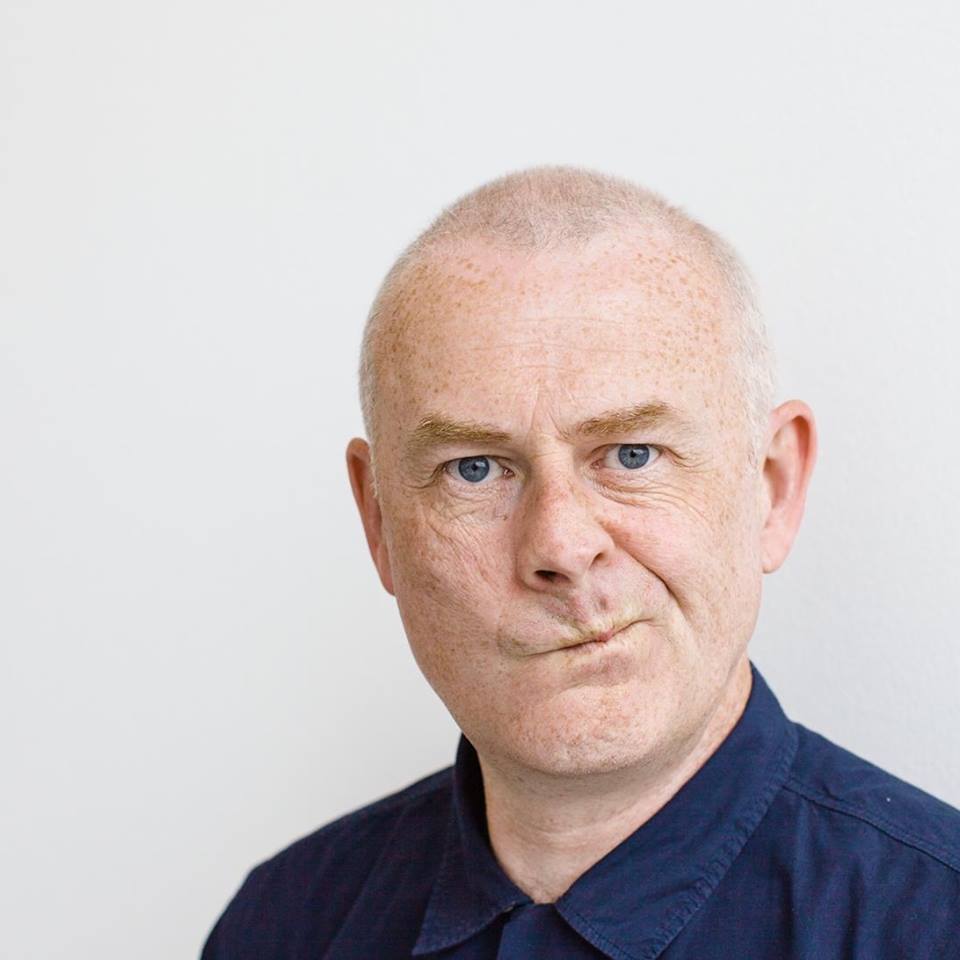 25 years ago a young man had a dream and that dream was to perform. As an actor success came quickly with the National Youth Theatre and early TV appearances in Yorkshire Television’s Heartbeat and Drop The Dead Donkey for Channel 4. His starring role in Our Friends In The North led to him becoming a household name. Daniel Craig* has achieved everything he set out to do and has reached the very pinnacle of the entertainment industry.

25 years ago another young man had a dream. And hope. And hair. He is still hanging on to all three… just about.

Best known for his TV appearances on the award winning Blame Game, Murphy and O’Kane Do Le Football, The Panel, and The Blizzard of Odd, Colin has performed his stand-up all over the world from Montreal to Melbourne, Beijing to Ballybofey.

*Daniel Craig will not be appearing in this show.