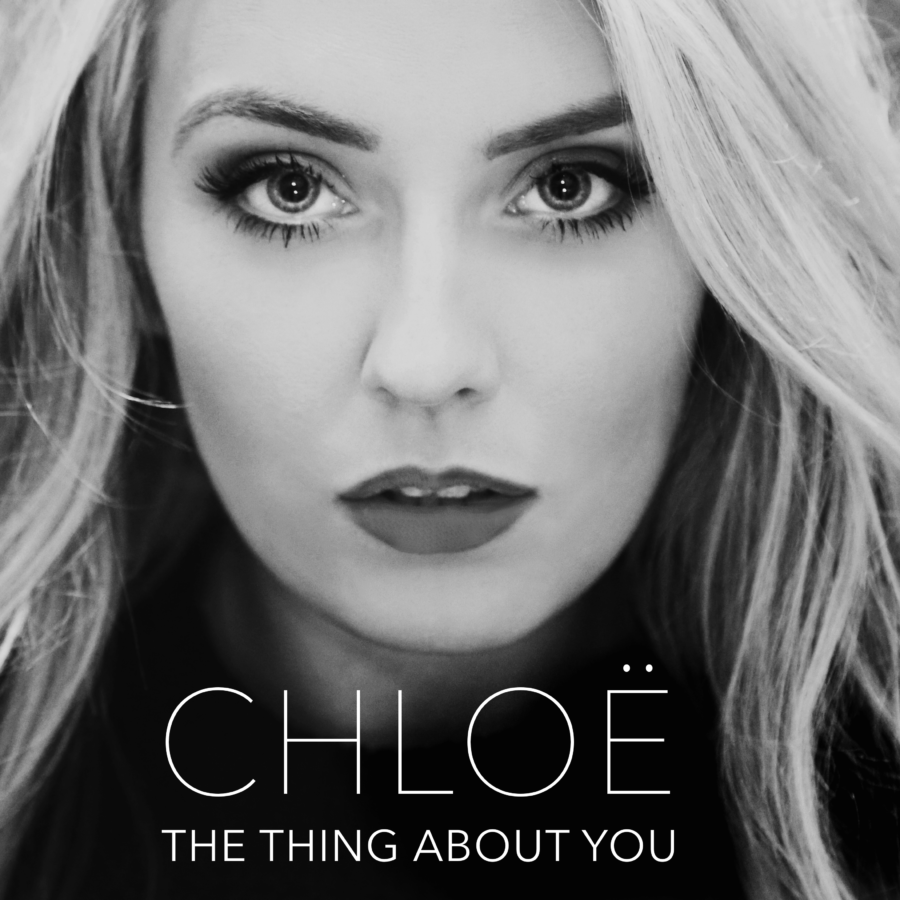 After the successful US launch of her new EP The Thing About You, former Celtic Woman, Chloë Agnew, is returning to dlr Mill Theatre to debut her new music in Ireland!

As the lead vocalist with Celtic Woman Chloë Agnew spent an incredible 81 weeks at the top of the US Billboard World Music Charts. Now working as a solo act based in Los Angeles and touring internationally with some of America’s best orchestras, Chloë is coming home to showcase her new sound. The girl with the incredible voice will feature the hit songs from her Celtic Woman albums plus perform her latest music for the first time in Ireland.

Joined by friends and special guest stars, this is a concert you won’t want to miss!