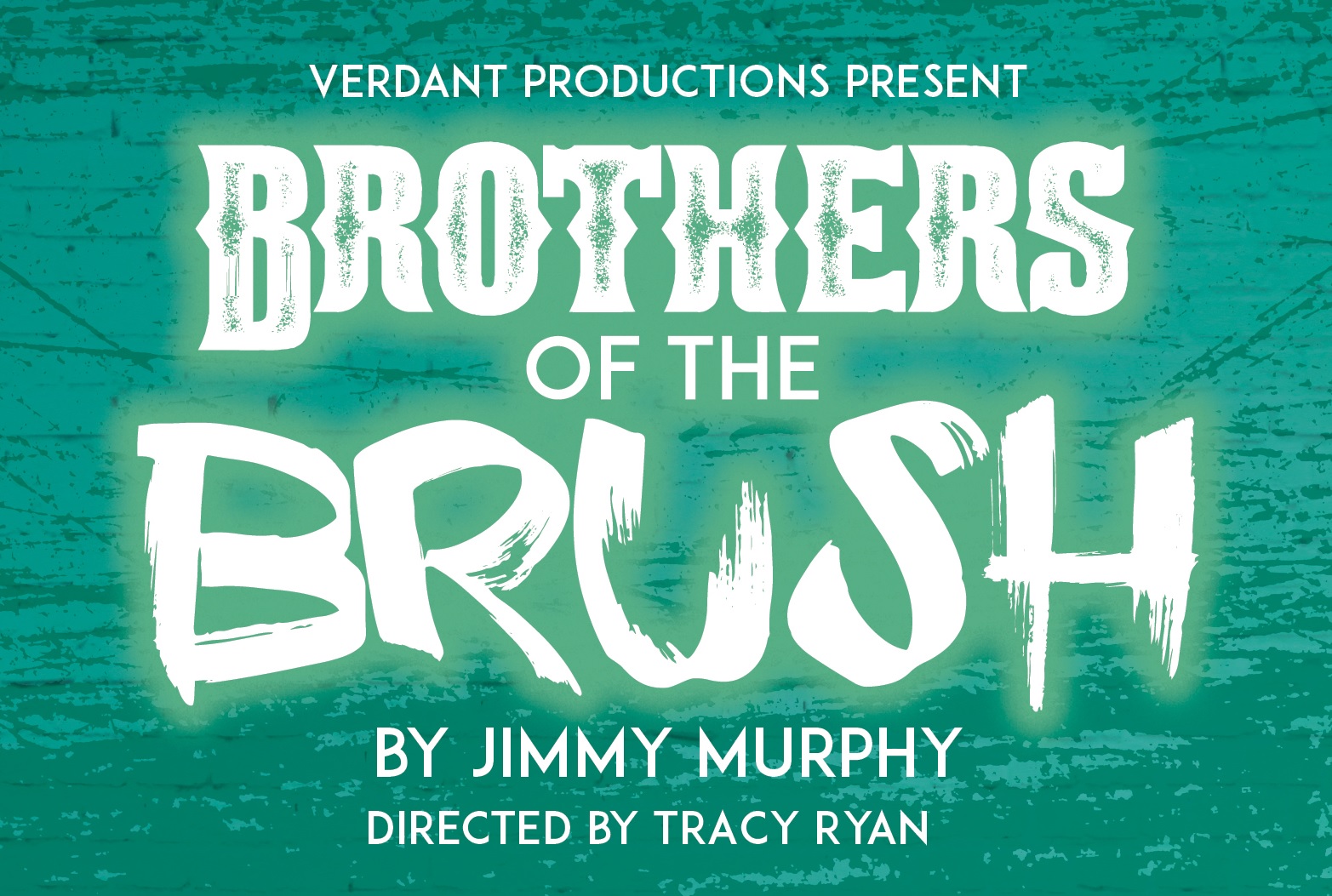 25 years after the original production – a new production of the classic play tells the story of three house painters, making a meagre living, overseen by an arrogant and shifty boss who is running a small business.  Underneath the humour and playfulness of the relationships, is a tough world with workers are losing faith in old ways,

Brothers of the Brush is both entertaining and thought provoking. 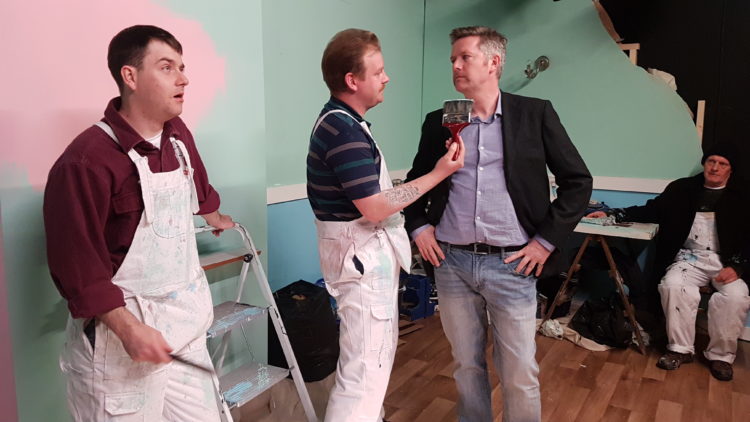