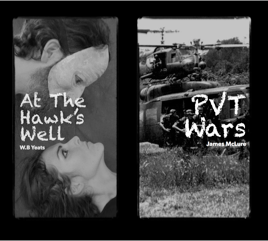 Balally Players present two compelling and contrasting one-act plays – the magical and mystical ‘At the Hawk’s Well’ by WB Yeats and the hilarious and moving ‘Pvt Wars’ by James McLure.

At the Hawk’s Well

An old man climbs to a mystical well in a high and barren place everyday for fifty years, seeking to drink the magic waters of eternal life that one day will fill the well. The well is guarded by a woman of the Sidhe, a shehawk. This day, on foot of a rumour told over too much wine, a young Cuchulain has sailed to Ireland to find this enchanted well and drink its waters. A magical reawakening of one of Yeats’ ‘Four Plays for Dancers’. Through movement, sound and poetic language Balally Players will transport you to a land of mythology. Over one hundred years since it was first performed, this production is a creative reimagining of the play while staying true to the Japanese Noh theatre from which it was first inspired.  A fresh and dynamic production to delight the senses and revitalize the soul. 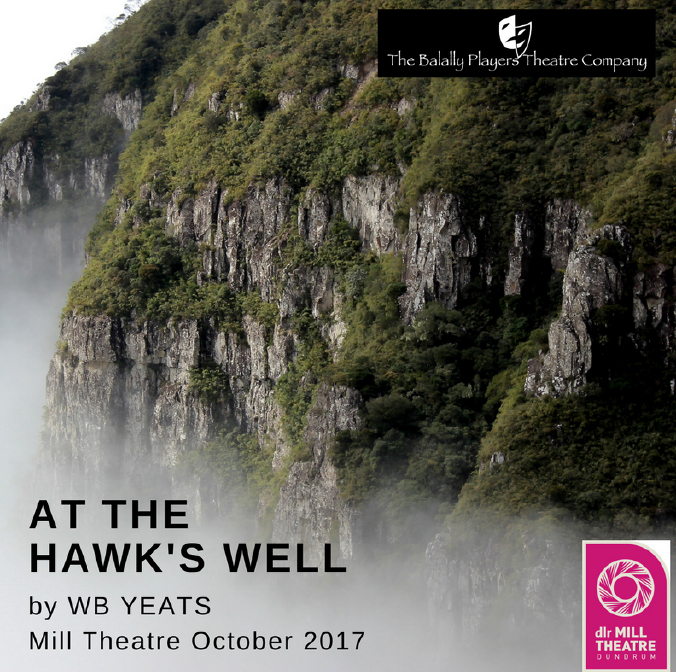 Three veterans of the Vietnam War pass the day on the terrace of the Army hospital where they are recuperating.  Silvio, brash, bragging Italian American, spends his days flashing the nurses, despite his lack of the requisite equipment due to a war injury.  The innocent country boy, Gately, is absorbed in his never-ending repair of a transistor radio and the uptight rich kid, Natwick, writes constantly to his mother.  As the three men interact, clash and console, we get to learn that there is more to each of them than is immediately apparent. 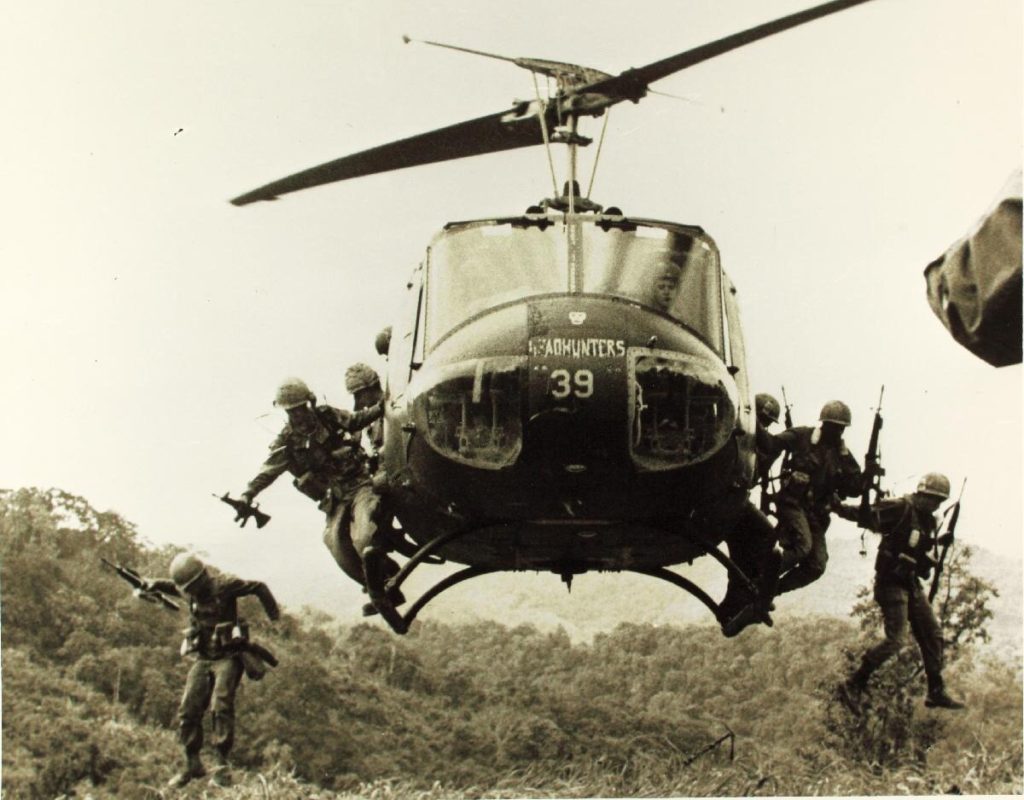