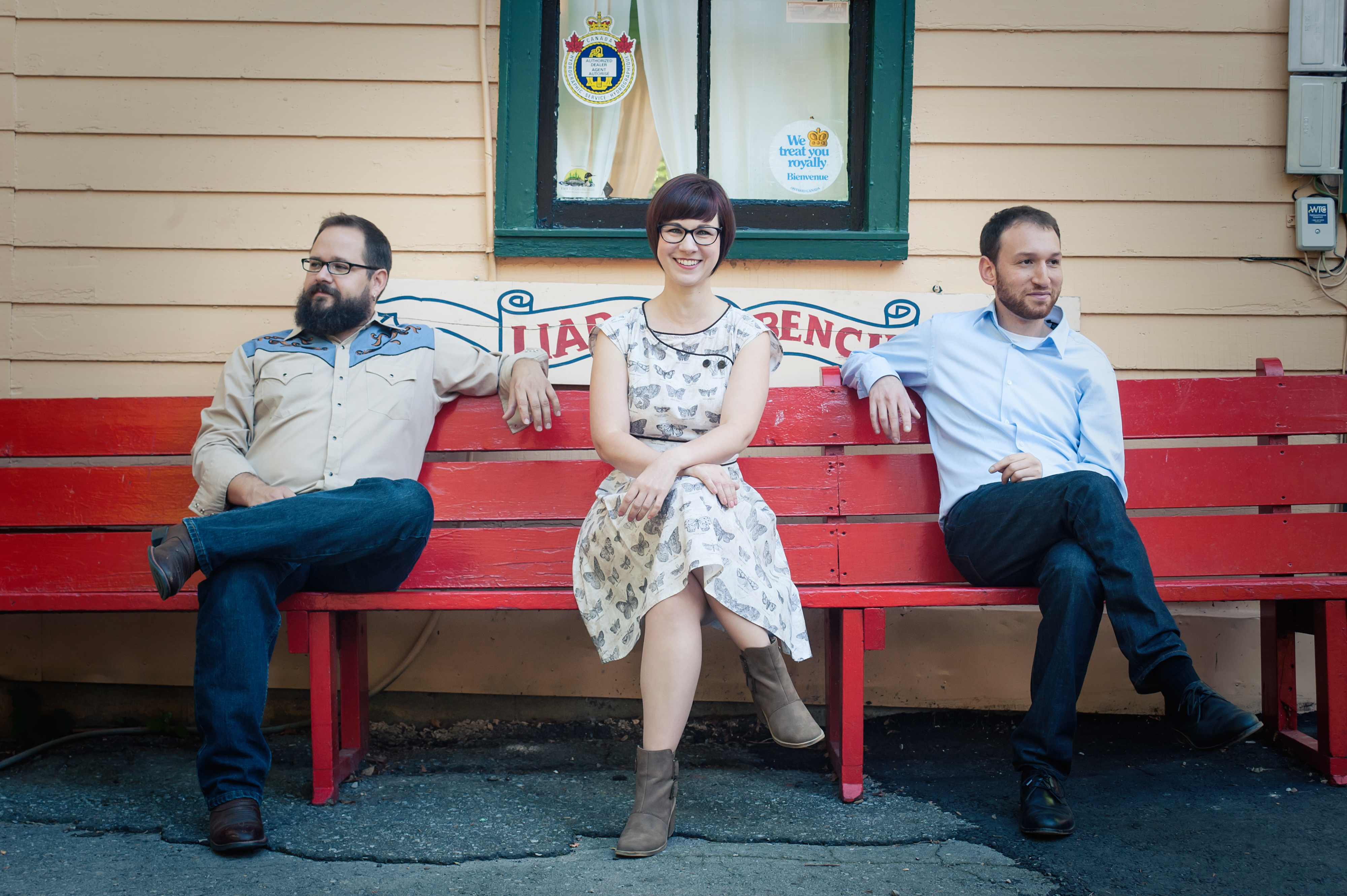 While Verch is perhaps best known for playing traditional fiddle styles from her native Ottawa Valley, Canada, her performances extend into old-time American and Appalachian styles and beyond, for a well-rounded tour-de-force of North Americana sounds. Verch tours with world-class musicians as a trio, featuring acoustic guitar, mandolin, bass and clawhammer banjo in addition to Verch’s vocals, fiddle and foot percussion.

One might suspect a performer with as many talents as Verch would pause to take a breath, or need to somewhat compartmentalize her skills during a live performance. But on stage, Verch is almost superhuman, flawlessly intertwining and overlapping different performative elements. She stepdances while fiddling. She sings while stepdancing. Sometimes she sings, steps and fiddles all at once, with apparent ease and precision. Verch is – as they say – a triple threat in performance, her live show a beautiful companion to her music: versatile, robust, and masterfully executed.

“They are also adept at many styles of traditional music, so they can swing easily into a lot of grooves and are able to lend and blend their skill set to bring out the best in a lot of different styles that we hear and want to try.”