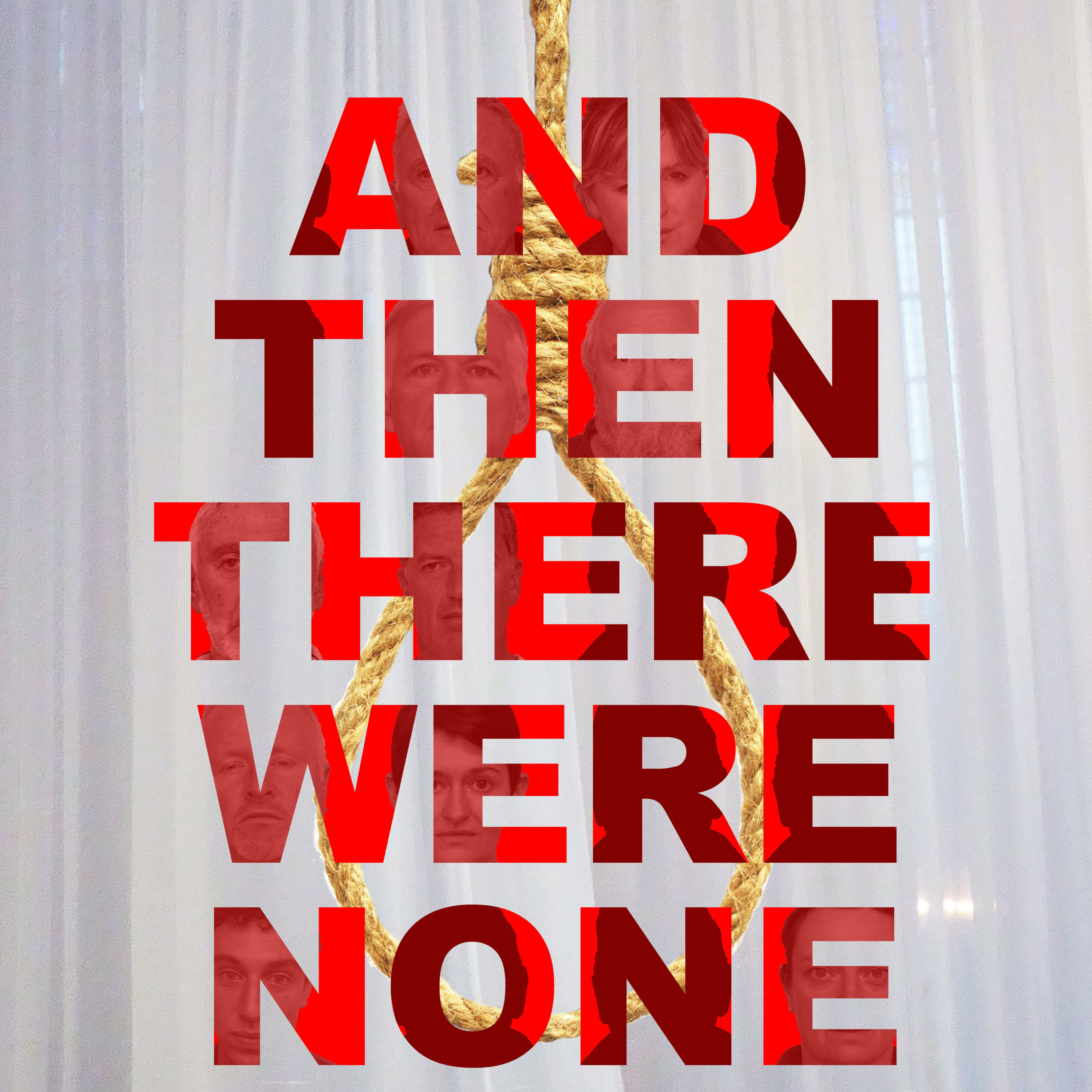 Rathfarnham Theatre Group presents Agatha Christie’s ‘And Then There Were None’, directed by Anne O’Connell.

It is 1930s England and ten strangers arrive on a remote island off the coast of Devon for a relaxing weekend.  When their mysterious hosts fail to appear, and long buried secrets are shockingly revealed, it soon becomes clear that this is to be no ordinary house party….

Agatha Christie’s best loved book, of mystery and murder, is vividly brought to life in a stage play that will have audiences on the edge of their seats as ten guests become nine suspects, then eight … then seven … then six…

Who, if anyone, will make it off the Island alive?