Show time: 8pm IN THE STUDIO 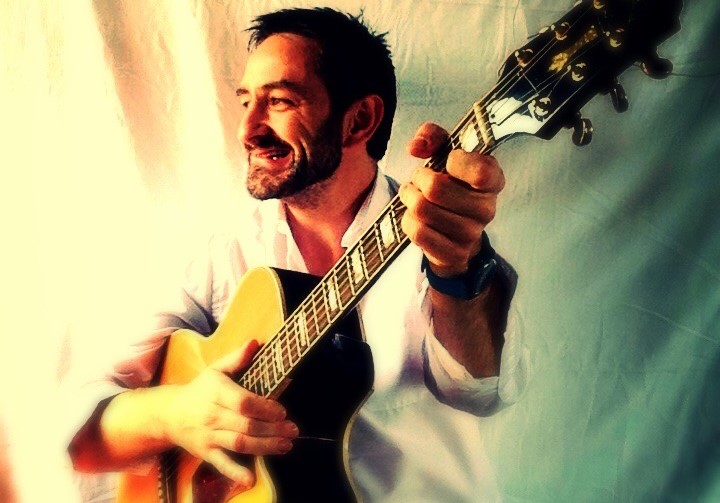 Performing in our Maureen O’Hara Studio.

Raw edgy lyrics with explosive acoustic guitar work, steeped in the flamenco and folk rock tradition, Albert Niland has created his unique sound, unlike any other.

“This is refreshing, spirit-shocking music” THE IRISH TIMES

“Few have the impact of Niland” HOT PRESS

Although best known for his acoustic version of “Wuthering Heights” on Irish Radio in 2006, Albert has worked with the cream of Irish musical talent. In 2003, he released his debut album–Dirty Day–, and has since gone on to record nine solo albums and build a loyal fanbase throughout Europe. Having collaborated with Freddie White , and written songs for Christy Moore, Niland was also invited to perform at both the reunions of Planxty, and Moving Hearts in 2007.

In a recent article, the SUNDAY TIMES said ..

“Albert has yet to achieve the widespread recognition his talent merits..”