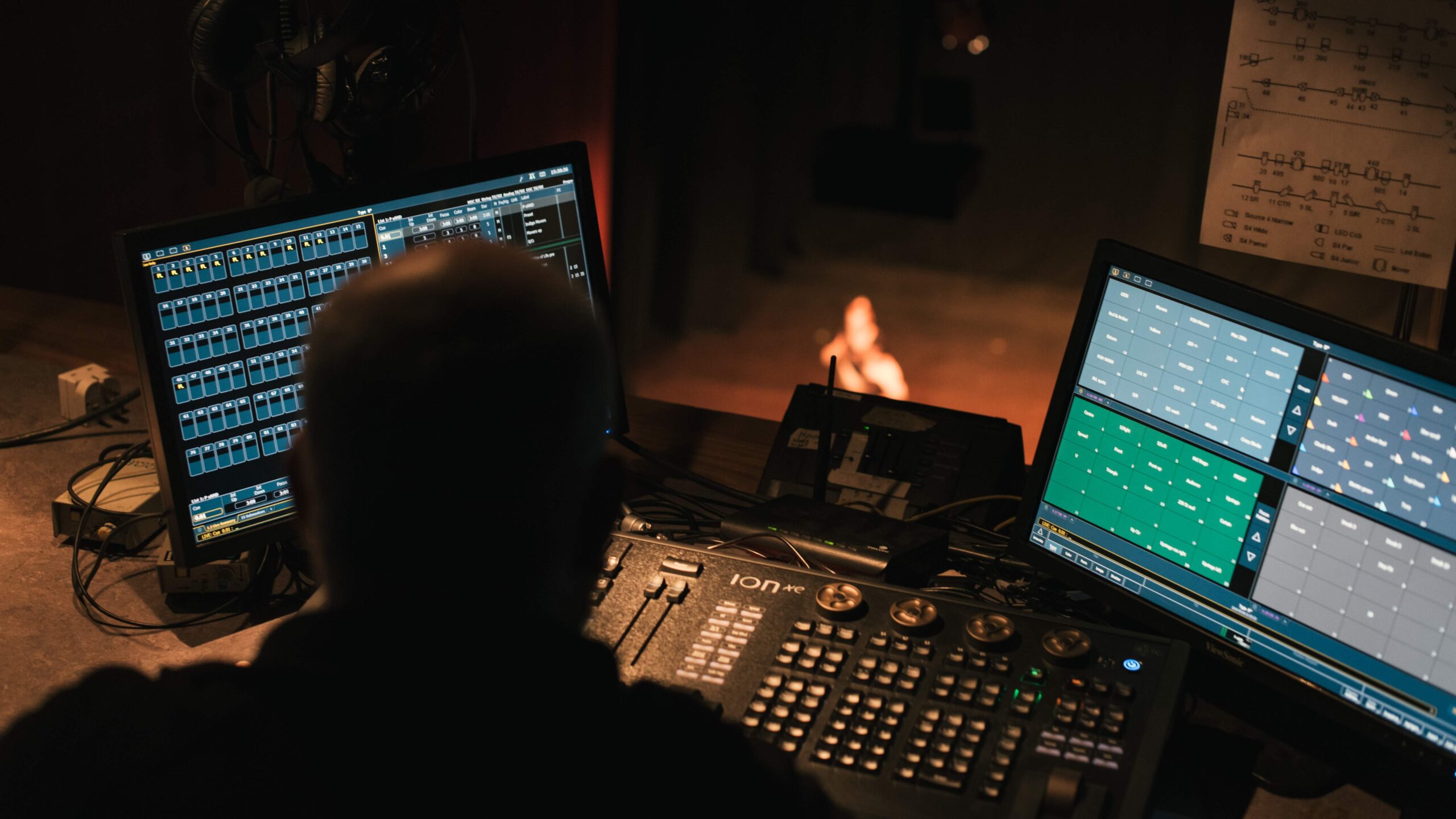 A Thousand Deaths by John Clancy, directed by Joanne Keane.

A man mourns the death of his wife, who had dementia for the last thousand days of her life. He is joined by his son and daughter in the church on the day of her funeral. In this family reunion dark secrets are revealed, and we discover how love can pull a family together or drive them apart.  Suitable for age 12+

Set in a bar next door to a 24-hour international recruitment agency, a priest is drowning his sorrows, while playing chess on the bar with the bartender and sipping his whiskey. It is the shift changeover at the recruiters, and they come to the bar to drink away their problems. As the drinks flow, they reveal to the priest that recruiting is not all that it seems.  Suitable for age 12+

Black Pepper Theatre is a recently formed company born from a collection of experienced old hands, fused with a sprinkling of new emerging talent. With a mission to deliver contemporary, thought provoking productions across a wide spectrum while enjoying the process of making good theatre and hopefully learning something new along the way.

From Eden is a tender, comic drama about two lost individuals, Alan and Eva, who find themselves locked in a bathroom together on New Year’s Eve while the party continues outside the door. It’s an ideal meeting, both of them have secrets to hide, both of them need each other; somebody to listen, to understand.  It’s a beautifully nuanced and delicately performed piece of theatre, expertly shaped by the unfussy direction of Gary Wall. The writing for Stephen Jones’s debut play was recently recognised with the Stuart Parker Trust/BBC NI Radio Drama Award.   Suitable for age 12+