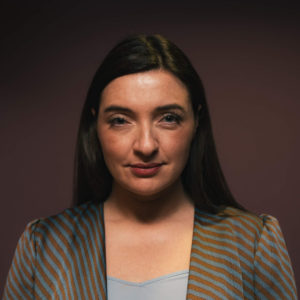 Kate was appointed Manager of the DLR Mill Theatre in June 2016. Previously she worked at the Gaiety School of Acting as the Shakespeare Schools Programmer. Kate directs at the Mill for Sunflower productions, most recent productions include The Importance of Being Earnest and The Playboy of The Western World.  Previously she directed King Lear, Romeo and Juliet, Othello, Macbeth and The Importance of Being Earnest at Smock Alley Theatre. Kate has a particular interest in Arts Education and thoroughly enjoys her work with the Mill Youth Theatre.  She is so proud of what the venue has to offer and of the wonderful companies, local groups, staff & volunteers which keep the flame burning. 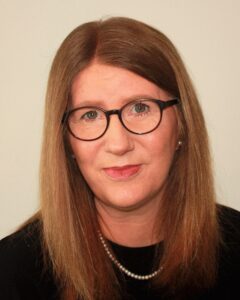 Shona loves being part of the team at the Dlr Mill Theatre and most recently produced Patricia Burke Brogan’s ‘Eclipsed’. In her role as Education Manager, she co-ordinated both the Senior and Primary Schools Shakespeare Festivals in 2019/20. She is a passionate Arts advocate with many years of teaching and amateur theatre work in her portfolio from both here in Ireland and abroad. 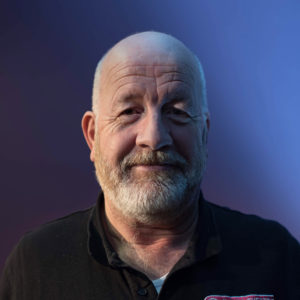 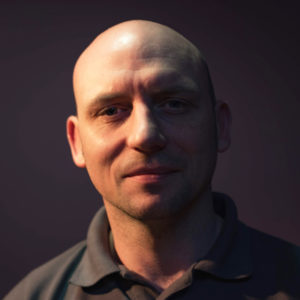 Kris Joined the Mill Team in 2012, working with the Technical Department and now as Operations Manager, Kris plays a key role in the upkeep of the building & still loves to express his craft through lighting design, working with the local groups and designing the in house shows through Mill Productions.  His recent productions include; Othello, The Romeo & Juliet Project, Macbeth, Hamlet & our beloved Pantomimes!

Kris enjoys working in Theatre, as working alongside creatives, witnessing upcoming stars, and watching a smiling audience leave, is food for the soul! 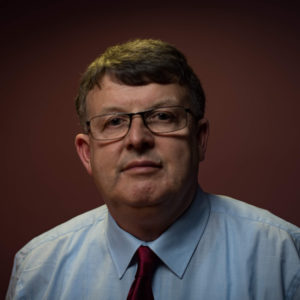 Liam twilights as dlr Mill Theatre’s Bar Manager usually 24/7.  He does a very good English accent and is a beautiful dancer. 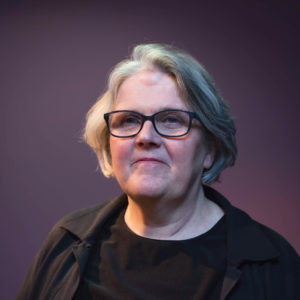