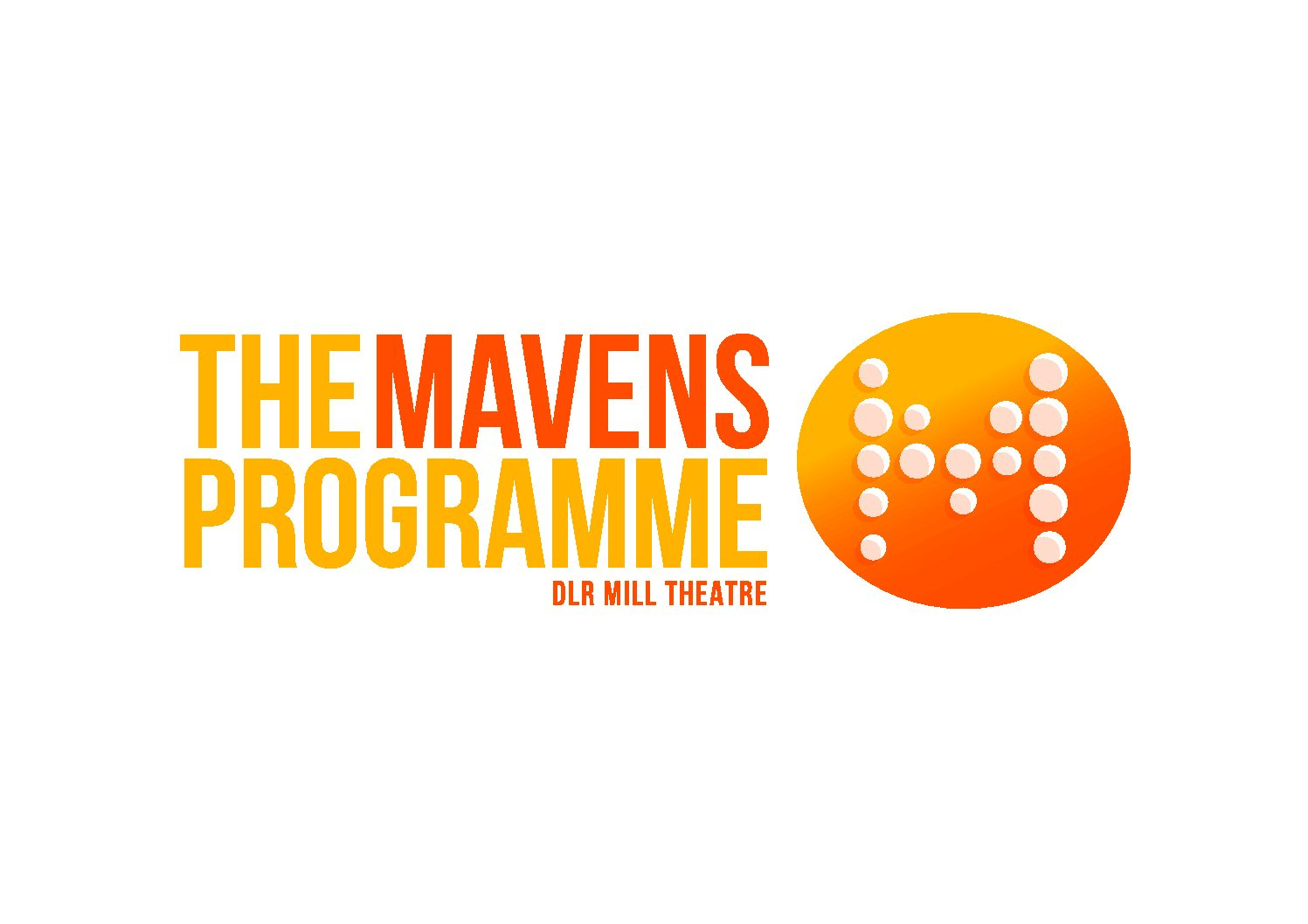 Are you a woman who has written for the stage before? Have you taken a career break? Gotten side tracked by caring responsibilities? Not seen a woman like yourself older and bolder onstage in a while? This may be the paid opportunity with a writing peer group you didn’t know you were looking for.

We are open to applicants: Deadline for submission:  5pm, Friday November 18th 2022.

A playwright professional development programme providing career support for female identifying writers aged 35+. In a small peer group writers will be paid to explore, through reading and discussion, representation of older female characters on stage with dramaturg Pamela McQueen.

The program includes a paid writing week to create some text and some explorative discussion with the dramaturg to outline a new play. These ideas will be shared in a final session with your fellow playwright participants.

OPEN CALL/RECRUITMENT – Female playwrights are invited to submit a CV, a five page writing sample and a note describing why you are interested in the Programme. Please send to manager@milltheatre.ie with the subject line:  The Maven’s Programme.  Deadline for submission:  5pm, Friday November 18th 2022. Candidates will be shortlisted and invited for interview. Four candidates will be selected to participate.

OVERVIEW –  The Mavens is a female centric mentored playwright development program that seeks to explore the representation of aging women from menopausal age onwards in canonical and contemporary playwriting forms. We will explore how the mother figure, the non-conformist queer female and the mythic icon female can be reconfigured through an active aging lens.

The program will connect established female playwrights with mid-career, middle aged playwrights as they negotiate the moment when historically women artists experience decline between emerging and established careers.  It will also allow through practice the playwrights to critically reflect on their own female character voices and any internalised self-censorship acquired through working in patriarchal hegemonies. 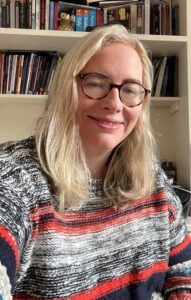 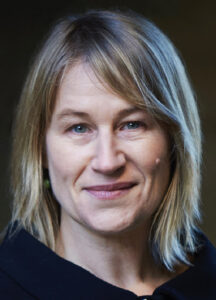 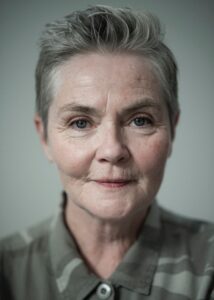 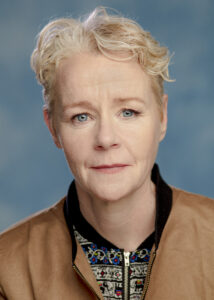 STRAND 1 – The program will commence with a week of research including a reading list of plays that have iconic representations of middle age and older women.  To include: Paula Vogel, Caryl Churchill, Lynn Nottage, Tracy Letts & the mentors.

STRAND 3 – 4 group based masterclasses with Noelle Brown, Michelle Read, Gina Moxley and Deirdre Kinahan,  Each playwright will discuss how they approach writing and female characterisation.  Following this each mentee will partner with one senior playwright for 1 session on how best to sustain a career.

STRAND 4 – The program playwrights then have one paid week to write exploratively in response to these ideas. This strand will include two sessions on generative dramaturgy with Pamela McQueen.

STRAND 5 – A final peer group meeting to conclude the program. The purpose of this will be to share texts written by the playwrights for reading and response by the fellow group playwrights.