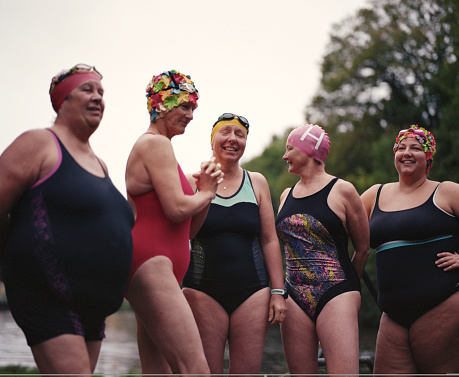 The DLR Mill Theatre supported by the Arts Council are delighted to announce this year’s recipients of the 2022 MAVENS Programme.  This pilot  is a nine-month writing  programme providing career support for female identifying writers aged 35+. This programme explores the representation of older women from menopausal age onwards in canonical and contemporary Irish playwriting .

The programme received a high number of applicants all of a very strong calibre. The four writers awarded places on the programme are: Lesley Conroy, Elizabeth Moynihan, Dee Roycroft & Ciara Elizabeth Smyth

As part of the DLR Mill Theatre’s continued commitment to supporting the artist, the writers will develop their ideas with the support of dramaturg, Pamela McQueen and masterclasses with four mentors, Noelle Brown, Gina Moxley, Deirdre Kinahan and Michelle Read.

They will also be hosted for a paid writing week here at The Mill Theatre, Dundrum. Each writer will receive a €2250 for their participation in the program. 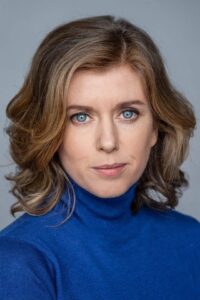 Lesley Conroy-  is an IFTA award nominated actor, with 25 years-experience on stage and screen. Over the course of her career she has worked with The Abbey, Corcadorca, Loose Canon, Fíbín & Decadent Theatre among others.  Turning to writing during lockdown her monologue CLEANER won the 2020 Scripts Ireland Competition and was awarded a Dublin Gay Theatre Festvial Diversity Short Play Bursary. Adapted for screen under the Screen Ireland/Bow Street Academy’s Actor as Creator scheme it won the Best Cork Short Award at the 66th Cork International Film Festival.  As the 2020 Jane Anne Rothwell award winner, she presented her short film MY CONNECTION IS UNSTABLE at the 2021 Cork Midsummer Festival. It also screened at Scripts Festival, Waterford Film Festival and the Women in Film and TV 2021 showcase.  She is an Associate Artist with The Corps Ensemble & Axis Ballymun. In 2022, supported by the Axis Assemble residency she will collaborate on a research project on the liminal space between caring and creativity with Johanne Webb and Shaun Dunne.  She was a recipient of the Arts Council’s Professional Development and Agility Awards and was a participant on Javier Daulte’s playwriting masterclass supported by ITI.  As a member of MAM Ireland’s steering group and Theatre Forum’s Artist Working Group, Lesley is an advocate for diversity & inclusion in Irish Theatre and Screen, and improved representation and supports for parenting artists.  She greatly looks forward to her time on the Maven programme which will allow her time and space to develop creative material on the themes of domesticity and motherhood. 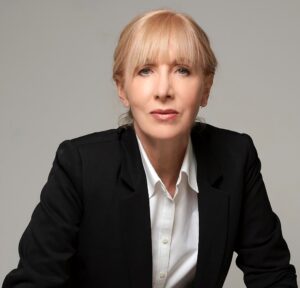 Elizabeth Moynihan-  is a multi-award winning playwright who has just written her first novel. Her play Cider Queens debuted as a radio drama winning the Writers Guild of Ireland’s award for best radio drama.  Her play Tic followed, produced by Tall Tales Theatre Company. Published by Liberty Press 2007. The screen play “A Life Out Loud’ will be directed by Marion Comer (48 Angels, Boxed) 2022. Her play ‘Walnuts remind me of my mother’, was nominated at the Absolute festival awards 2009. The following year ‘Slaughterhouse, Swan’ received five nominations and four awards including Best New play, Best Actress and Best Visual Production, Best director. Her play ‘Pinching for my Soul’ was directed by Blanche McIntyre. The National theatre of Ireland included her in a new writing programme with her play ‘Marvel’.  ‘I want to know’ was performed at the Abbey the following year for international children’s day.  ‘Quicksand’ won an IMRO in 2021 for best radio drama on RTE. ‘An Un-made bed 1 & 2’ was commissioned for The Fight back/Push forward Festival 2020.  SOP/Black Girls Love Jane Austen Too, performed two festivals in London and Cambridge U.K.2021.  Her web series Bust is available to stream on Twisted Mirror Telly, Vimeo and Youtube. 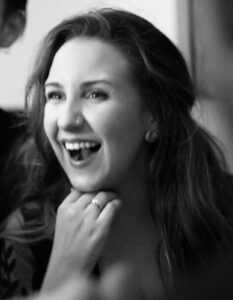 Ciara Elizabeth Smyth-  an award-winning writer for stage and screen. Her plays have been presented by the Abbey Theatre, Fishamble, Dublin Fringe, the MAC Theatre, Project Arts Centre and Bewley’s Café Theatre. Currently, Ciara is on commission to adapt her debut play, All honey, (Fishamble New Writing Award 2017) and her 2019 play SAUCE for television, with Buccaneer Media and Maia Pictures, respectively. She is also on commission with Chapter One Pictures for a television project and supported by Summerhall, Edinburgh and mentored by Enda Walsh to write a new play. Ciara was a recipient of the Next Generation Award 2020, the Lyric Theatre’s Live to Digital Commission 2021 and the Abbey Theatre’s Commemoration Bursary 2021. Ciara is represented by Curtis Brown. 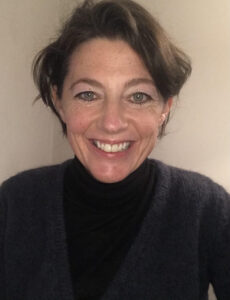 Dee Roycroft is  returning to playwriting following nearly a decade of work in the film and television industry as a writer, script editor and creator. She has written for children’s television porgrams  Jessy and Nessy, Mythical Heroes, Berry Bees, Blasts from the Past,  Ollie & The Body Brothers. Dee wrote and directed Mr. Wall a 10-part radio drama series for pre-school for RTÉjr. Funded by BAI and supported by RTÉ. (Nominated for IMRO award for Drama, 2018.) Dee was shortlisted for RTÉ’s 2019 Francis McManus Short Story competition with ‘Toby, Toby, Toby’. Shemwas a recipient of the Pavilion Theatre, Dun Laoghaire’s Gallery Space Award, 2019. Dee was a particpant on Irish Theatre Institute’s Accelerator programme with Javier Daulte in 2021. She has  recently completed an MFA in Creative Writing and is working on her first book. Originally an actor Dee was a member of award-winning Loose Canon Theatre Company. Performances include The Seagull, Phaedra’s Love, The Maids, Duchess of Malfi, and Macbeth. Also Not I for Bedrock Productions, Julius Caesar, Comedy of Errors, Brothers and Sisters, At-Swim-Two-Birds at the Abbey/Peacock Theatres, Amanda Coogan’s Yellow at both Dublin Theatre Festival and Dublin Film Festival, and Singlehood by Una McKevitt.